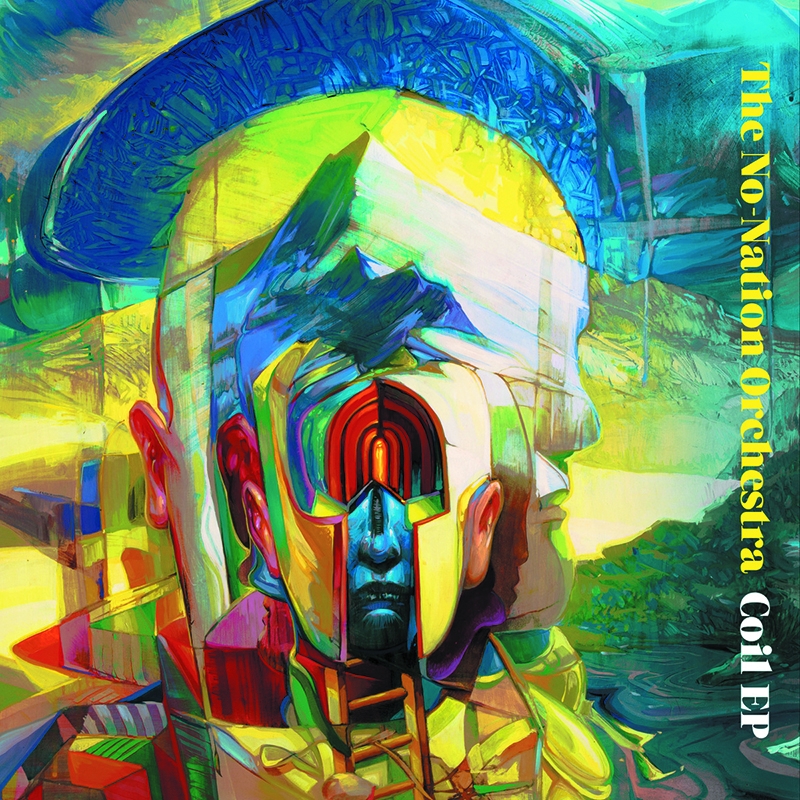 The No-Nation Orchestra is a diasporic take on funk, jazz and various types of non-Western music flying beneath afrobeat’s all-encompassing flag. As the group’s name suggests, this type of loose confederation of non-geographically bound musical modes and styles has pooled and sunk into one of the most unlikely places to host such cosmopolitan influences. Does a city get on the map by housing a sprawling orchestra playing straight-up authentic cuts off of Fela Kuti’s Afrika ‘70 band or matching a sitar drone with a punchy bass line and a big, bright brass section? Salt Lake City is now on that map, but that map does not exist because there are no maps because there are no nations—just ideas, and ideas flourish where there is water and sunlight, which SLC has in spades. I pledge allegiance to No-Nation. –Ryan Hall