Review: Aerial – Put It This Way In Headlines 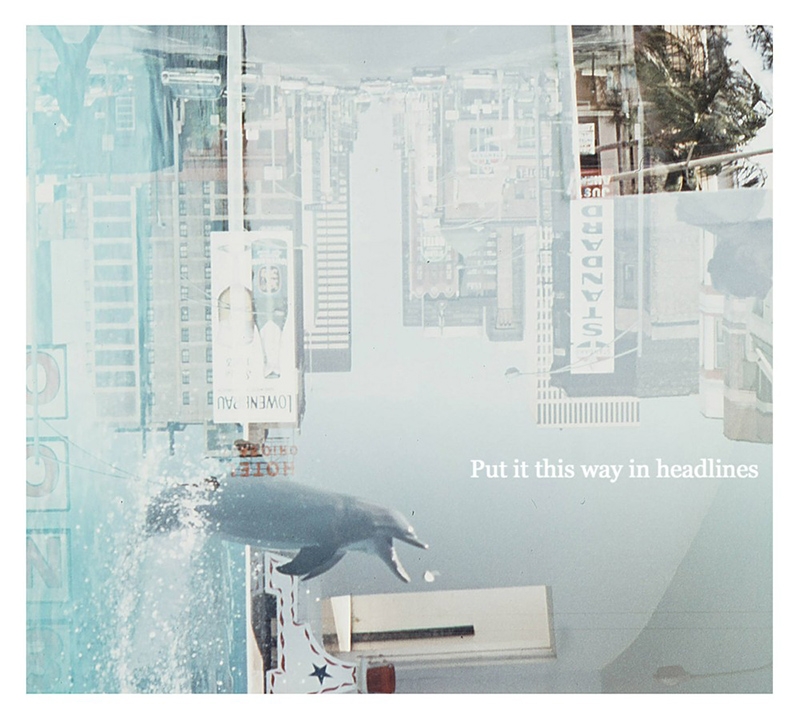 Aerial
Put It This Way In Headlines
Oscarson
Streets: 03.16
Aerial = The Decemberists + Animal Collective + Sonic Youth
From Sandviken, Sweden, Aerial have released their third album, Put It This Way In Headlines, on vinyl (originally released in 2009 on No Method).  The band has a familiar and warm post/indie-rock sound that carries a lot of soothing vocals, calm instrumentals, and fantastically placed vocal and environmental samples. Aerial show off their mastery of synthesizers in their openings for “Canvas People” and their pairing with an acoustic guitar in “Zebra” and “In Our Wake.” The album has a positive sound, with most of the tracks being upbeat, while still remaining relaxing overall. Most notable on the album was the track “Quite a Few Homes Later.” The track, despite not having really any lyrics, holds up with the pairing of synth, piano, acoustic guitar and, most importantly, the mix of beautiful samples. For Aerial, the six-year wait of the re-release was more than worth it. –Connor Brady
Photos: