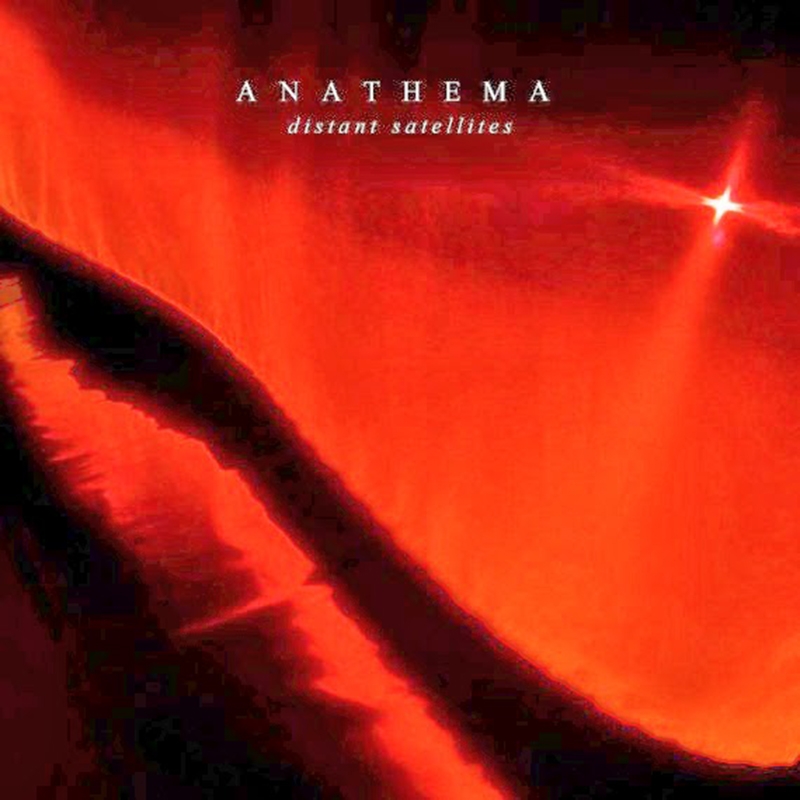 Anathema
Distant Satellites
Kscope Music
Street: 06.09
Anathema = Antimatter + Alternative 4 + Katatonia
Some may scoff at calling Anathema—the UK doom metal band gone alt rock/prog—“legend.” But the band changed the face of doom early on, and now their brand of music breaks the mold they’ve been placed in. Distant Satellites is a showcase of what the band does best: emotional music with solid instrumentation and layered songs. A wealth of strings, piano and electronic elements back the guitar/drum/bass structure. Further taking from previous progressions, the album offers the morphing song “The Lost Song,” split into three parts with reoccurring lyrical themes that tie in with the last album. Even stronger parts come in the form of newer musical territory for the band. “You’re Not Alone” brings some of the most uneasy and distorted guitar work the band has used in a while. The title track sees the band venture into an almost completely electronic realm, and it impacts hard. –Bryer Wharton