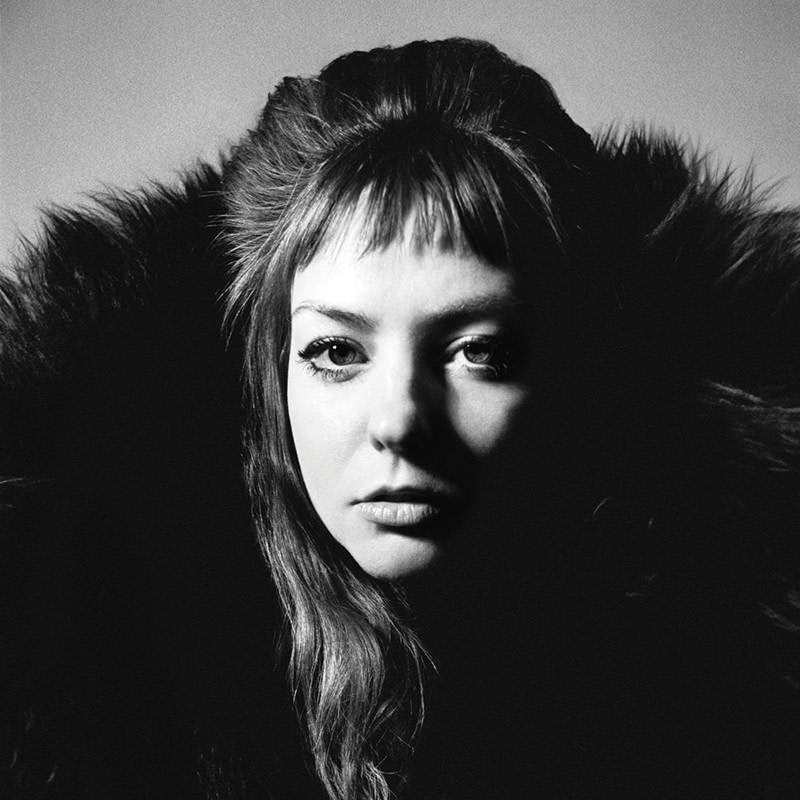 Is it possible for someone to transform into something new while also remaining true to their identity? On Angel Olsen’s new album All Mirrors, she’s both asking and doing this. Musically, there’s a lot here that is new for her. The project started as an idea for two albums: a stripped-down solo album closer to her earlier work, and at the same time, a full-band rendition of the same songs. All Mirrors is just the second of these two. The sounds of her orchestra swirl around Olsen’s voice which has this bizarre effect of making her sound totally alone in the middle of a boozy, groovy cyclone.

The imagery of the album’s title is a nod to the introspective journey Olsen went through while coming up with the concept. In her own words, “This is a record about facing yourself and learning to forgive what you see.” The highs and the lows, all the drama that comes with this kind of change, is played out gorgeously on the album. The point I’m trying to get to is just how well the lyrical exploration and Olsen’s revolution in style play off of each other here.

The title track, released as a single at the end of July, has goth synths resonating around Olsen’s pained, soaring vocals. The atmosphere is enormous, making it easy to get swept up in the reverie of unflinching introspection she’s depicting. “Summer” is another high-energy number whose melody conjures an eternal sunset landscape even as Olsen is releasing fragments of what sounds like a nightmarish journey of death and transformation within. The whole album is full of these interesting juxtapositions between things you wouldn’t normally see together.

“Lark,” the opening track, climbs and falls in a cyclical way between tenderness and anger, sometimes mixing the two together. The power of a full string section paired with the booming percussion creates a thrilling, cinematic air that sweeps you into the rest of the album. At the end of All Mirrors, “Chance” has Olsen singing at her absolute most free, and if you’ve ever heard her voice before, you’ll understand how exciting that would be. There’s this slow, jazz-lounge background that puts her voice at the front of the stage and she croons her way to the softest part of your heart and lingers there long after the song has ended. It’s something you need to experience to understand the full effect her voice can have on you.

There’s also an interesting phrase she sings at the beginning of “Chance” that’s a throwback to the song “Give It Up” from Olsen’s 2016 release, MY WOMAN. The concept of not needing everything was used as an offering of love to someone else on that one. When “Chance” opens with, “What is it you think I need?,” there is an ocean of difference between the tones of the two songs. She sounds wiser, more fleshed out as a person, less jangly than three years ago. “Give It Up” is a great song but there is so much more to the woman that’s singing “Chance,” which says a lot about how the last three years have changed her. The darker tones in her voice and in her music speak to this transformation she is addressing so vividly and it ties All Mirrors together with a big, beautiful black bow. I’ll be listening to this album for a very long time. –Brian Udall