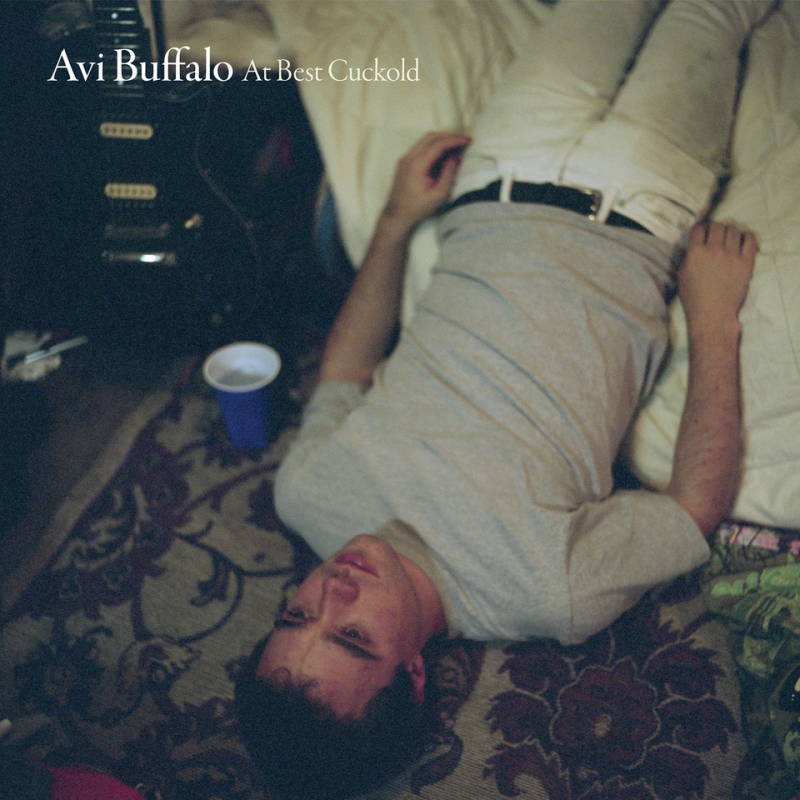 Avi Zahner-Isenberg wants to rub his dick all over your chest, or at least that’s the message I’ve gotten listening to this album. It’s been four years since Avi Buffalo released their self-titled debut album and, as much as things have changed with this band, not much has changed at all. Musically, Avi Buffalo has seen a significant course correction, for the better, in my opinion. Instead of playing busy pop and riffing on bands like Band of Horses like on the debut, this record is dreamy pop that takes after greats like The Flaming Lips and The Beatles. Unfortunately, despite the strides they’ve made musically, the lyrics on this album leave something to be desired. The lyrical content on their first album was appropriately juvenile for a group just out of high school, but if Avi Buffalo really want to be taken seriously, they might stop writing about boners. –Alex Gilvarry