SLUG Mag Soundwaves
Episode #403 – Mykah
00:00 / 21:59
Spotify Stitcher
RSS Feed
Share
Link
Embed
With the Gothenburg Swedish melodic death metal scene a shadow of what it once was, melodic death metal's torch is being held by band outside the Swedish Circle, such as Be'Lakor from Australia.

Review: Be’Lakor – Of Breath and Bone 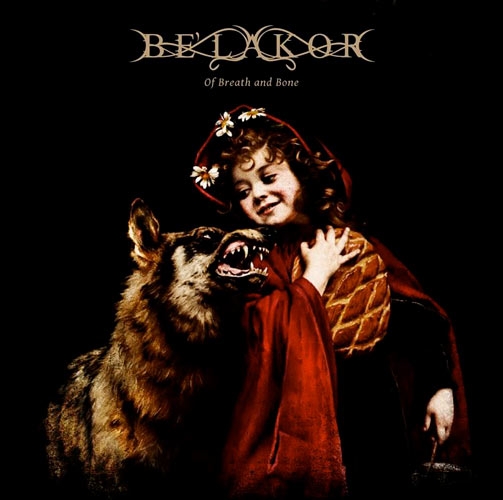 Of Breath and Bone

With the Gothenburg Swedish melodic death metal scene a shadow of what it once was, melodic death metal’s torch is being held by band outside the Swedish Circle, such as Be’Lakor from Australia. Of Breathe and Bone is the band’s third full-length. At an hour’s length, there is a ton going on here, taking some cues from other styles like Swedish Viking–melodic–death giant Amon Amarth and more melancholy styles from Finland’s Insomnium, and just ballparks’ worth of ample sounds of the band’s own. The playing is tight here, and the songs stick and hit hard. The album is one that jumps out of the mood music realm into a record appropriate for any time you want something that makes epic look small. While the familiar-sounding Be’Lakor still sound strong and leave you with that taste for more, they transcend expectations with a bloody handful of metal spikes and an “epic” quality that is monumental for any genre. –Bryer Wharton