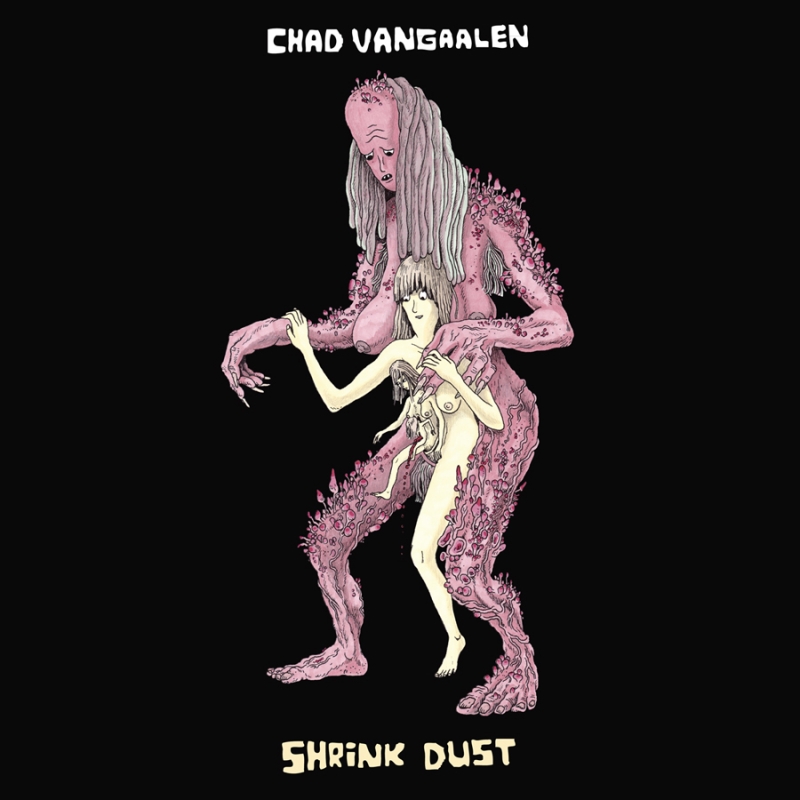 Chad VanGaalen is a storyteller, a magician and an artist. He’s not literally a magician, but he brings a creative energy to his blend of country/folk rock that lacks in the genre today. If VanGaalen wants to sing about regretting decisions, he’ll sing a song about being a monster, and somehow, it turns out really fun. From macabre metaphors like, “watching bloody hands crawl away into the sea like crabs,” on “Cut Off My Hands,” to strange samples and a didgeridoo on “Monster,” VanGaalen keeps you guessing and listening intently. His simple songs about heartache and ignorance are too enjoyable to just be sad, and singing about sad things in such a bizarre way is what makes VanGaalen unique. –Justin Gallegos
Photos: