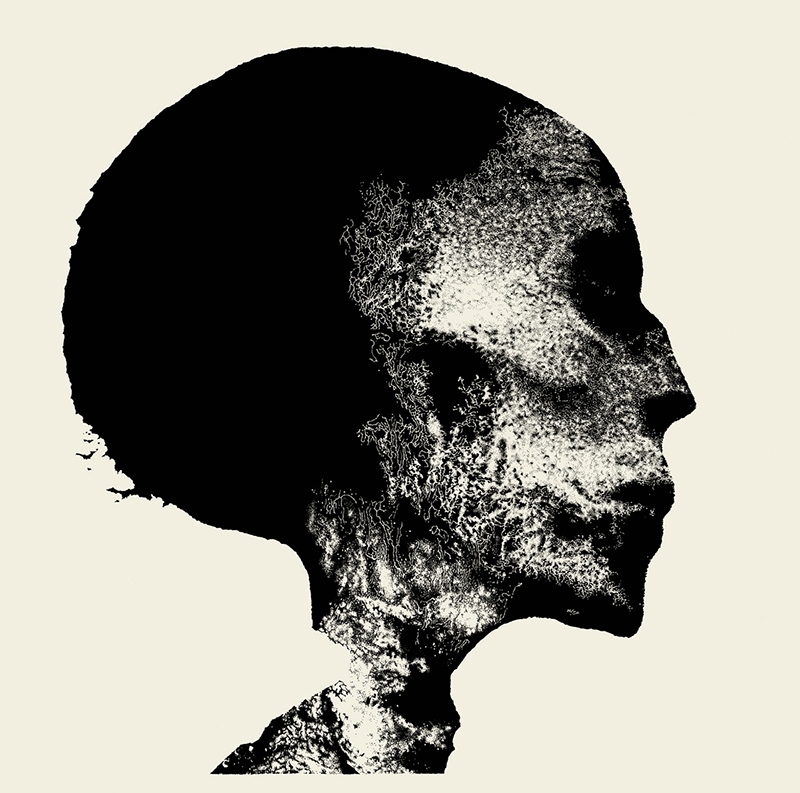 Chaos Echoes
Transient
Nuclear War Now!
Street: 04.20
Chaos Echos = Gravecode Nebula + Esoteric + Portal
Chaos Echoes offer up a lot to dwell on, think about, or just lose oneself within Transient’s depth. They’ve already offered up a slew of demos and EP releases, but those are but little tastes of what is put forth here with over an hour’s worth of music. You’re not going to drop the nee-dle, hit play (or whatever your preference is) and just jam this album. It’s meant to be listened to as a whole, and when I do, I might as well just float into a black hole. Yes, there are quite a few bands doing the disharmonious, dismal and darkly psychedelic stuff. The attention to detail with every little instrumental nuance gives this album a fully realized feeling. I listened to this and felt something. Most of the time, with these type of experimental or far from straightforward albums, I get lost in a bad way. Transient’s greatest achievement is its ability to keep attention at all times. –Bryer Wharton
Photos: