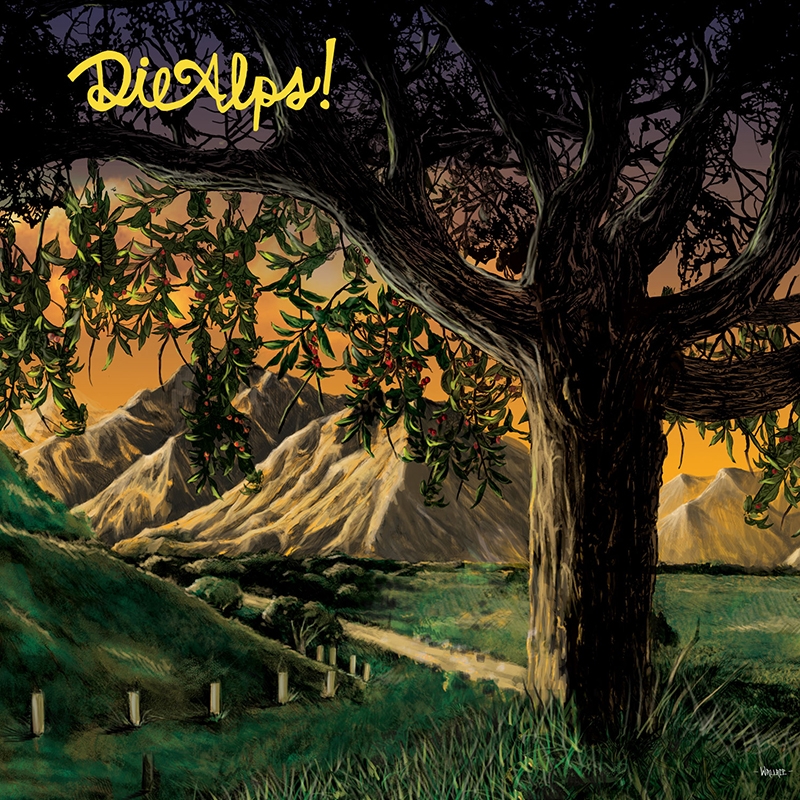 Taking classical waltz structures and applying them to a rock n’ roll setup, DieAlps! creates a retro, upbeat sound with lyrical compositions (by Cornelia “Connie” Calcaterra) that cover issues of loneliness and feeling left out. As she moved from Austria to America, Connie paired with husband and bandmate, Frank Calceterra (guitar and vocals), and added a full production that feels festival-worthy (albeit with Barnum and Bailey vibes) in an attempt to connect to her home and deal with the changes that come with moving to a new country. “Rules of Discipline,” with a steady, marching beat, felt like an elephant parade, while she repeats the phrase “No one can ever hurt me”—a nice sentiment, despite sounding like a kid trying to prove herself on the playground. The energy in her voice pars with the passion of Karen O, but I couldn’t quite connect with the pre-tantrum-sounding whines. –Brinley Froelich