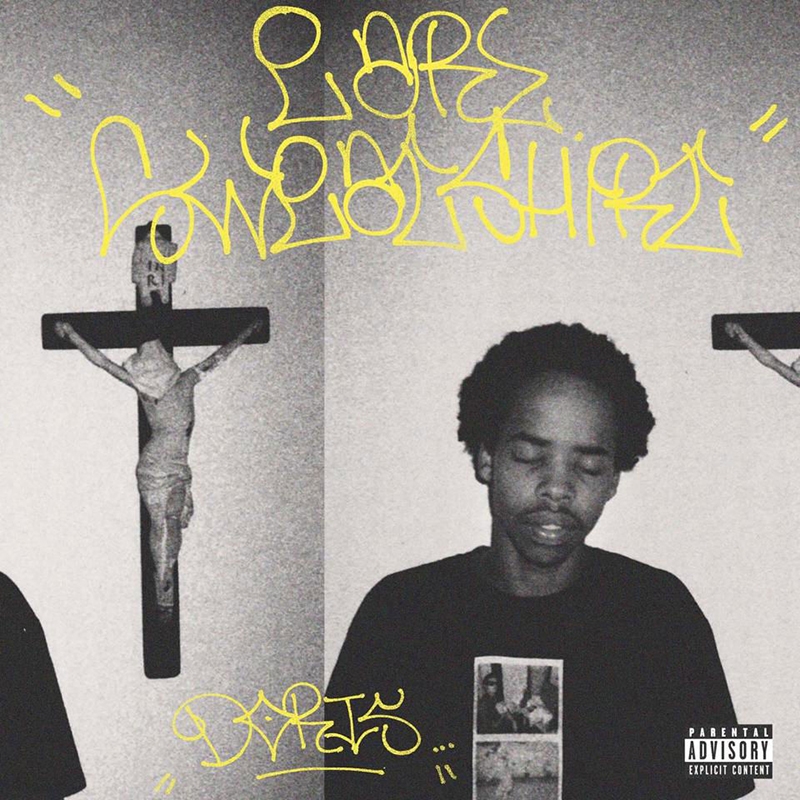 Fresh out of Boarding School, Odd Future wonder child Earl Sweatshirt drops Doris on a firm and steady step out the front door with an array of guest appearances from Tyler, the Creator to RZA. Simple, self-produced beats are met with Earl’s dense and wise-beyond-his-years raps that propel the album in a mature direction for this young rapper. “Burgundy” sets the biographical tone with raps about the pressure to release Doris and the sadness over his grandmother’s passing: “I need them raps…I don’t care about what you going through.” Sweatshirt’s heavy play on words about the recession and L.A. culture in “Hive” lightly bounces over his ominous beat and the opposite can be said about the dark lyrical content in “Chum” over an upbeat piano track—he spits, “From honor roll to cracking locks up off them bicycle racks.” Doris chronicles Sweatshirt’s transformation and growth as a promising and much needed hip hop prodigy. –Darcy Russell