Review: Ensemble Economique – Melt Into Nothing 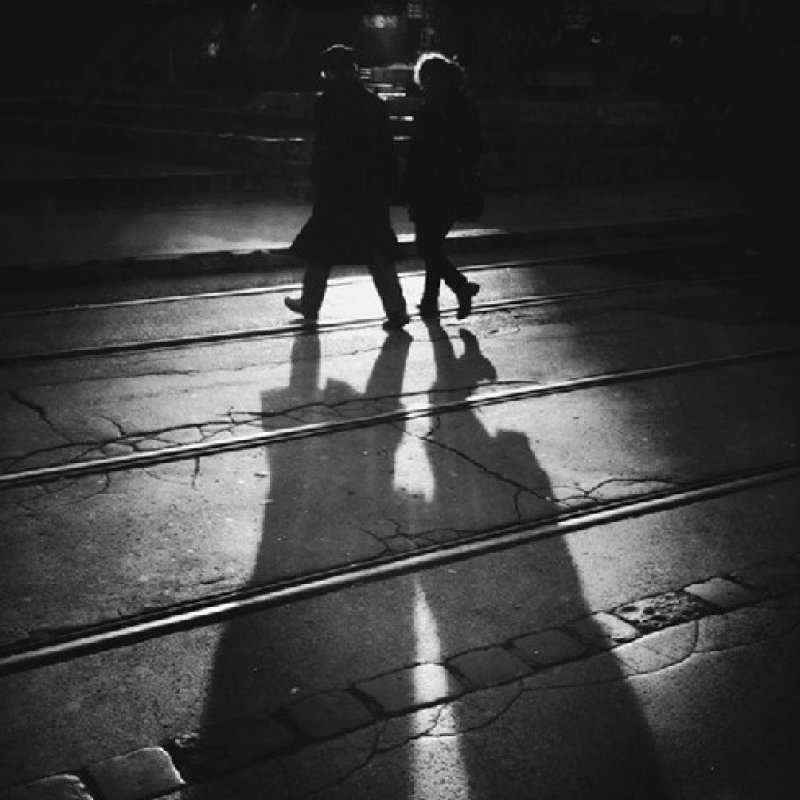 Ensemble Economique – Melt Into Nothing

The second time I listened to Melt Into Nothing was during a very late drive through Emigration Canyon—full moon, few streetlights. It just happened to be what was in the CD player when I got into the car and turned out to be quite fitting for that particular ride. Dreamy, haze–ridden dronescapes with vocals to match (when they appear), minimal guitar lines and simple, mid-tempo drum patterns make up the majority of the tracks—“Hey Baby” is a good example. The press release refers to this album as “Ensemble Economique’s most lucid seance to date.” There is a haunting character to this music, but it’s more tonal and spectral, rather than something tense or horrific. I’d go for another moonlit drive with a sense of quiet drama while listening to Melt Into Nothing. –T.H.