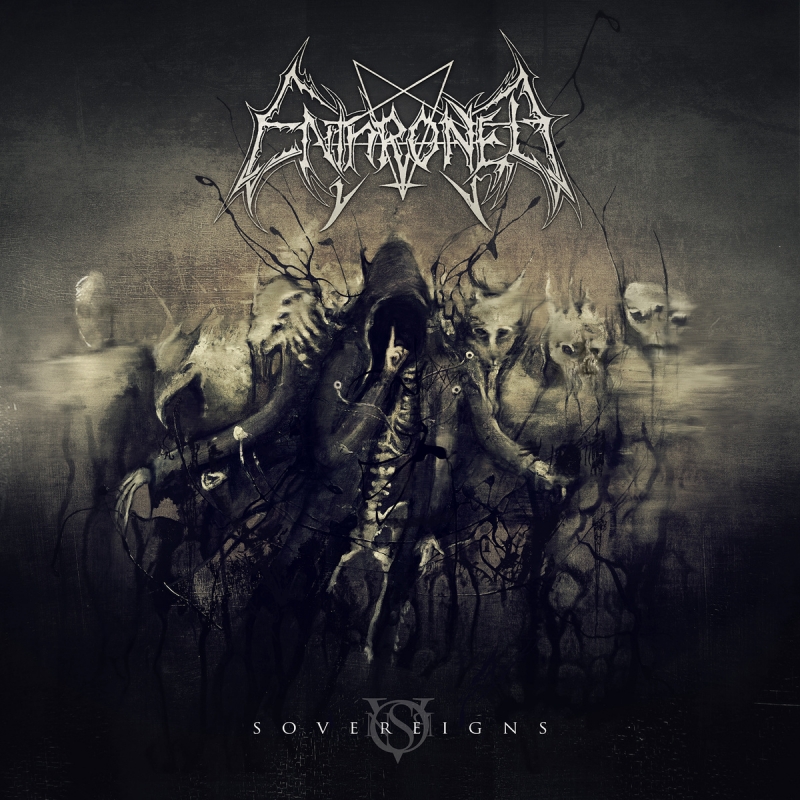 Listening to this was kind of like going to church—one where all the crosses are upside-down, a priest named Nornagest is invoking demons, screaming frantically, and the altar boys are done up in corpse paint playing devil-fueled black metal. “Anteloquium” slathers your forehead in goat offal, opening Sovereigns with ethereal trumpets and ominous drumming. Memorable and oddly catchy guitar riffs abound on the entire album, especially on “Of Feathers and Flames” and “Lamp of Invisible Lights,” the latter of which samples Aleister Crowley orations in time with the music. “Divine Coagulation” has fast drumming and majestic tremolo guitar picking to complement its glorious title. This was playing in my car when I drove my mom to the store the other day. “These guys are Belgian,” I said. “Doesn’t it kick ass?” She looked at the stereo like it was spilling sewage and told me it sounded evil. You heard the woman. So sit back, throw away your goddamned Deafheaven and Liturgy albums, and embrace the true progression of black metal. –Alex Coulombe