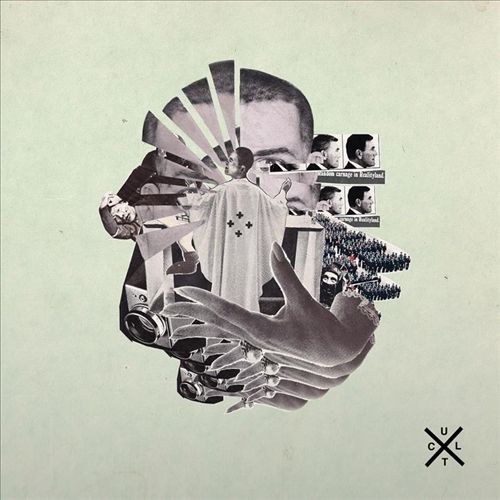 The moment the vocals come in on Midnight Passenger’s opening track, “Shattered Circle,” you might notice yourself thinking, “Hell yeah, young people with a new take on late seventies/early eighties L.A. punk.” The voice of Ex-Cult vocalist, Chris Shaw, sounds so similar to Keith Morris that if it weren’t for the length of the tracks (between three and five minutes on average) you might think Midnight Passenger was an OFF! album. With multi-layered guitars, varying in tone and levels of feedback, Ex-Cult shows more instrumental dynamic power than the punk that must have influenced them. And, when Ex-Cult slows down for “Catholic Entries,” they’ll keep your interest, something Black Flag never mastered. –Steve Richardson