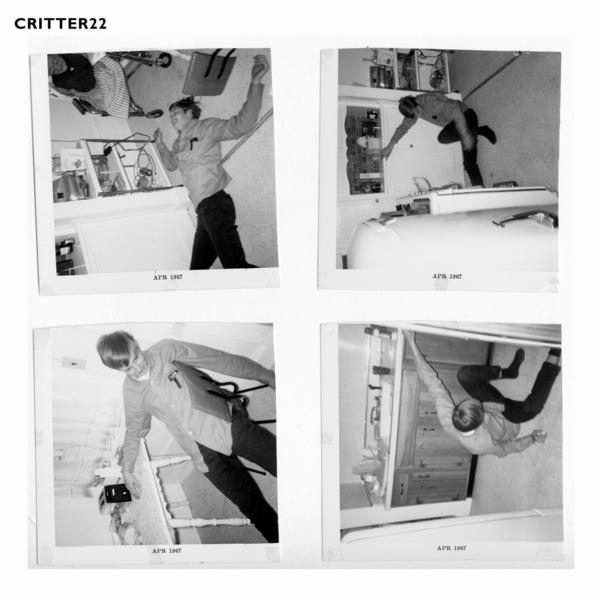 Greg Boring
Heavy Syrup
Critical Heights
Street: 03.05
Greg Boring = Dirty Beaches + R. Stevie Moore
Greg Boring are from Brisbane, Australia, and they make improvisational analog synth psychedelia. Heavy Syrup, the group’s debut LP, was an interesting listen, and even more interesting in its compositional techniques. In its recording process, the album’s songs were outlined but improvised. Players showed up occasionally, instruments changed hands, nothing seemed to be certain. Maybe it’s been done before, but still worth trying. In live videos I’ve seen of them, Greg Boring seem to be channeling the ethos of The Velvets or a drowsy Stereolab. In interviews, they seem apathetic about the distinction between pop and underground music. These songs are improvisational to a point, but created with serious ambition and musicianship. The whole record runs barely over 30 minutes, so if you’re into experimental, lo-fi psych electronics, give Heavy Syrup your time. –Christian Schultz