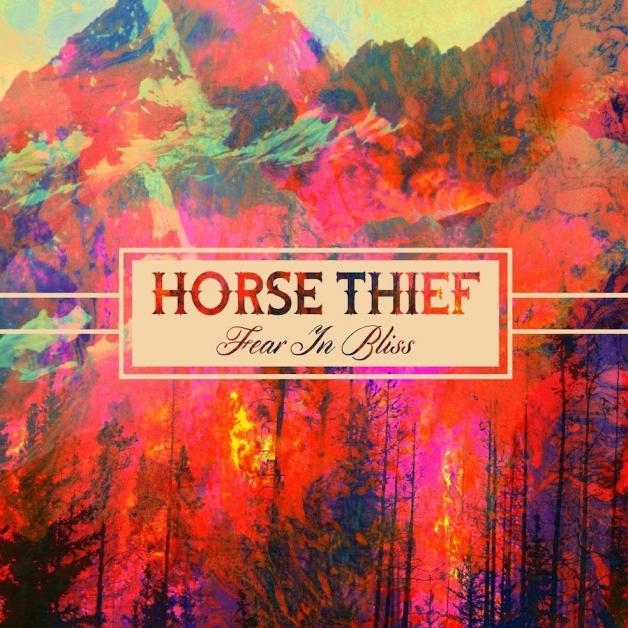 Horse Thief are psychedelic rockers originally from Texas, but found their calling in Oklahoma City, embracing change. They abandoned their safety zone in the Midwest and headed to Los Angeles to record their newest album, Fear in Bliss. Leaving comfort zones is thematic across the album, diving into slow tempos and contemplative metaphorical language, but bringing it back around with upbeat guitar chords in songs like “Dead Drum.” Listening to Fear in Bliss feels like listening to Alt-J on steroids­—finding peace in the psychedelic, but embracing the intensity of rock music and various instruments. The five guys of Horse Thief cover the guitar, keys, bass, drums, organ and percussions, in songs like “Human Geographer,” contrasting “Already Dead,” which relies on the distant vocals of Cameron Neal. Overall, these guys nailed it. Each track, note and line is a commitment and showcases their versatile talent. –Lizz Corrigan