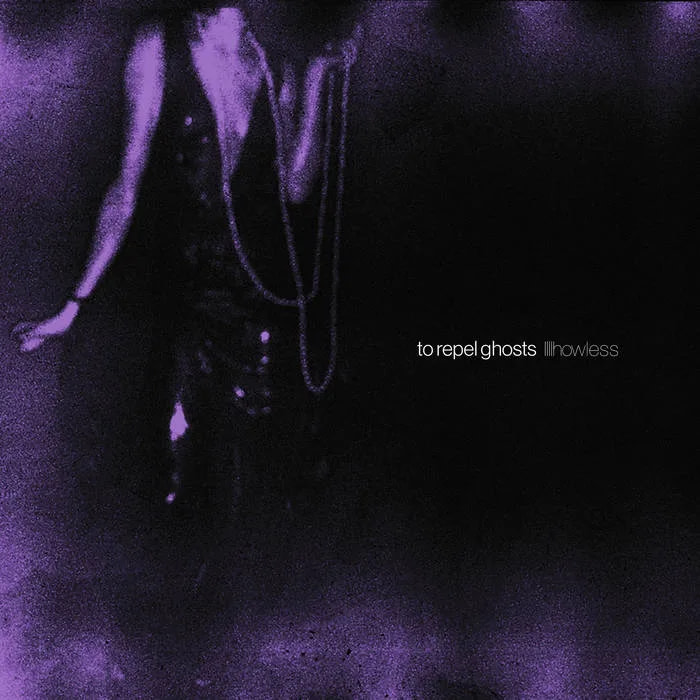 I’m going through that phase in life where I’m suddenly obsessed with the music my parents loved when I was  a kid, music I hated at the time. The nostalgia means something different to me now than it ever has before. With Howless, I didn’t expect the callback to the ’80s pop my mom loved from a band based out of Mexico City. This band has managed to pay homage to the sound that originated from across the globe 40 years ago without abandoning their roots in their own culture. Honestly, this is a band that could sell out shows in Salt Lake with this album because it hits the hottest nail on the head.

The ’80s pop tribute mainly originates from the guitar tone. It grabs your attention the way every great British invasion song does. It’s that mid-tone, classic, The Cure kind of guitar. My favorite element of the overall sound is how Howless mixes shoegaze into that. There’s an overarching ethereal sound in every instrument that makes it one of those albums you’re almost meant to feel instead of hear. The vocals move with the sound just like an instrument. There are multiple voices duetting with each other at times but you almost don’t notice, which is the point—everything in shoegaze music is working together to create this patient atmosphere that gives you a zen that you can’t get anywhere else.

Patient doesn’t mean boring. The track “Rain and Ice” is a great example of the album’s dynamic song structures. It still tells a story and it’s still upbeat, but it’s emotional in a way that can’t be communicated using lyrics. Some of my favorite songs in this genre are songs I’ve gone years without having a clue what the lyrics really were. If I was singing along, I had just memorized vowels and nonsense phrases that were not actually legitimate to the song. Much of To Repel Ghosts’ lyrics do exactly this, and it’s intentional and beautiful. To prove this point even further, the title track “To Repel Ghosts” is completely instrumental and the only song on the album to do so.

To Repel Ghosts also reminds me of early indie pop/rock in the way that it associates with the goth scene. It is so curious that it can do that and still be “zen” at the same time. Especially the first track, “Fade Out,” gives a dark kind of feel because of how harsh the guitar tones sound. That, and the mixture of notes in the guitar lead, is almost mysterious. This kind of sound can be so addicting because it puts those painful emotions on display and sits with them musically. Not only that, but the intros and exits take their time; they let the space breathe so you have a moment at the beginning to enter the sound and a moment at the end to swallow what just happened.

It’s such a unique experience to listen to something new that inspires the nostalgia I’m so obsessed with. History repeats itself, but art never truly does. –Mary Culbertson