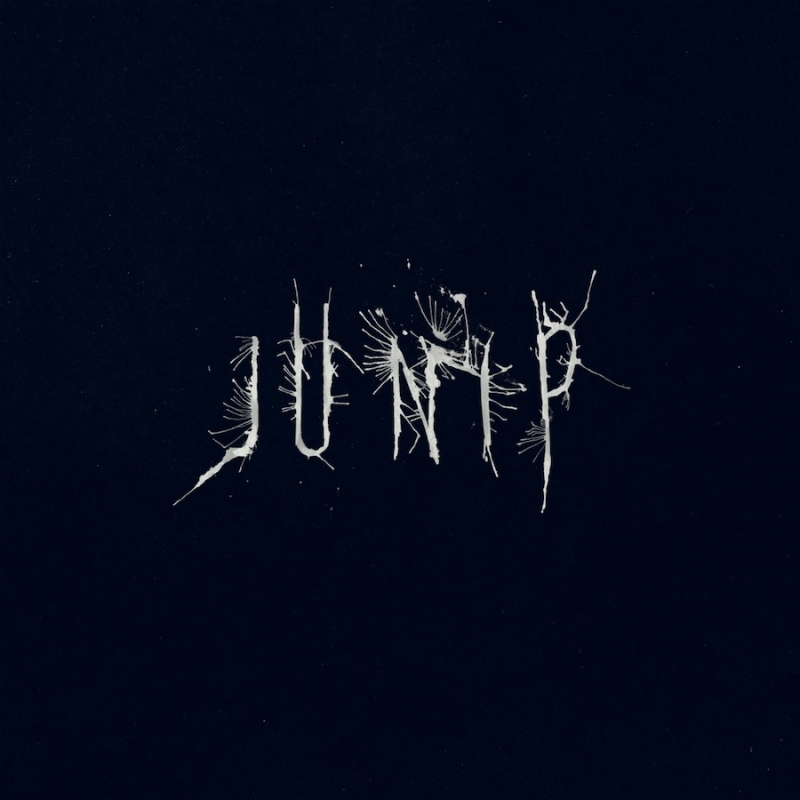 Junip
Self-Titled
Mute
Street: 04.23
Junip = Seabear x Jim James/The Black Keys
Behind the ghostly voice of Jose Gonzales lie the subtle psychedelics that define Junip’s new album. Gonzales’ voice never soars, but is more of a “killing them softly” approach, with light reverb. The white noise and guitar effects keep you focused on the vocals. The tribal element to the sound comes in full effect on “Walking Lightly.” The hand drums and wind flutes give the song the feeling of a Native American hymnal of gratitude. The organ is also used to great effect on this track, and the African beat structure of “Baton” makes for another memorable song. Junip’s form of electronic-filtered psychedelic folk rock is one of the most refreshing albums I’ve heard this year.