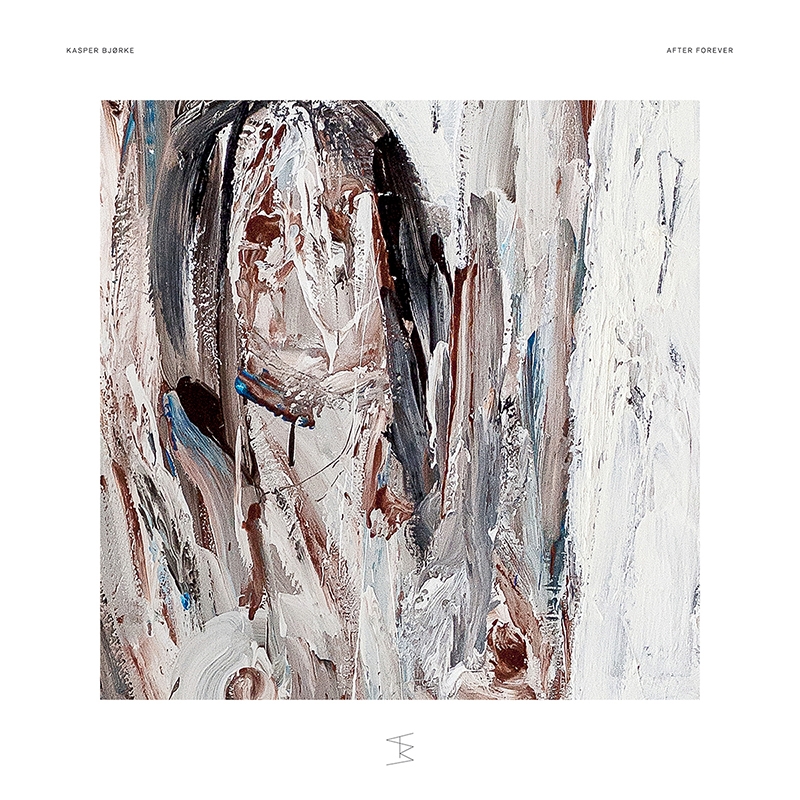 Icelandic pop: Doesn’t that sound interesting? It conjures up feelings of cold and warmth intertwined to create crystalline structures that are only possible through sound. Kasper Bjørke is a Danish producer himself, but like many slick producers these days, he prefers an album full of intriguing guest vocal appearances rather than an album full of instrumentals. “Apart” features Icelandic pop trio Sís.Ey, and their vocals bring a Sade element to a cold wave techno sound. This album emanates a cool, heavy nightlife vibe, but its strongest element is a roster of relatively unknown international talent. Bjørke’s music will keep you in a rhythmic spin, but it will also introduce you to a whole new field of artists that most likely sound just as good, if not better, than what you’re currently listening to. –Justin Gallegos