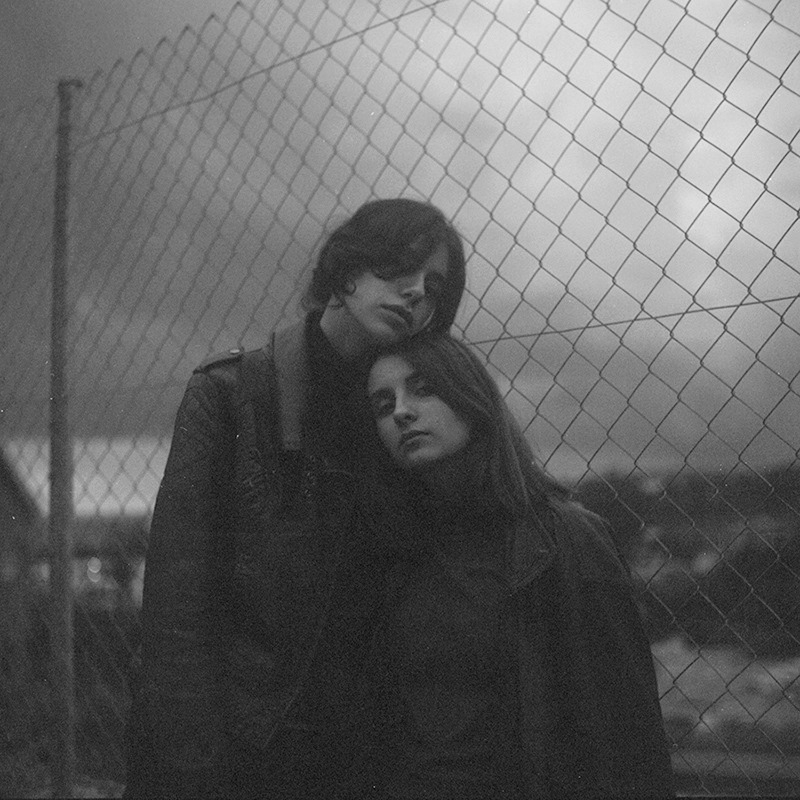 Carla Perez Vas and Jazz Rodriguez are two teenagers from Spain that make up Mourn. Their debut album on Captured Tracks balances aggression and expression nicely, especially for a punk band. The lyrics and chord changes are clear, rather than being yelled belligerently or done at the speed of light. This is more of a stripped-down form of punk where two teenagers express their angst for life in mature fashion. You’d think they’d been through a few things to express frustration in such a digestible form. Then again, maybe they have. There are not many female singers fronting a punk band who actually come off as intimidating, but Vas holds her own, even sounding a bit like a young Joan Jett. Mourn have lots to offer, and time is on their side. –Justin Gallegos