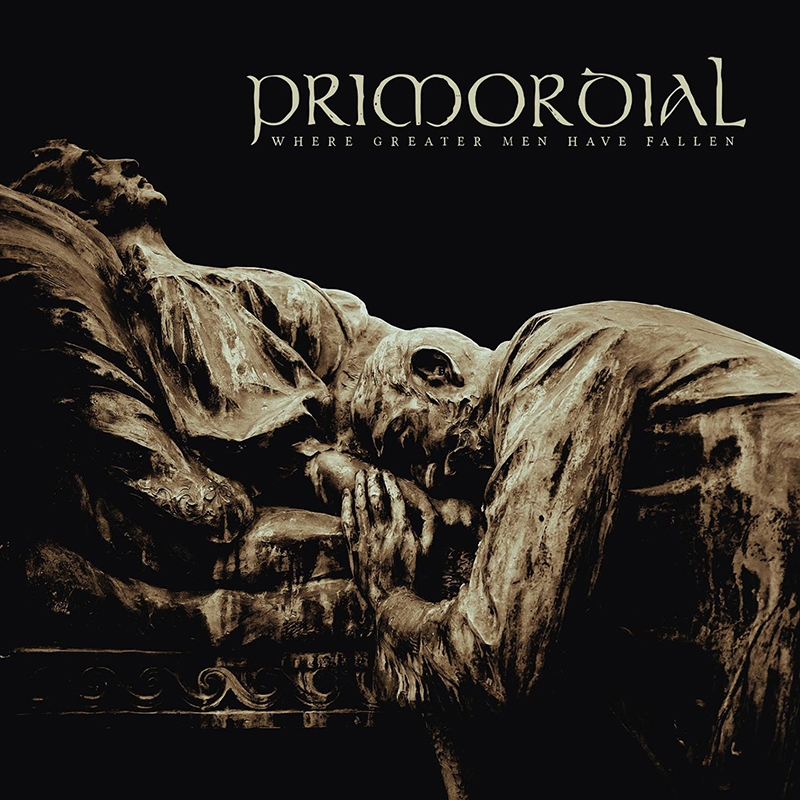 Reciting dire apocalyptic visions and reveling in the futility of faith, Where Greater Men Have Fallen delves into an unspeakable dread that is difficult even to articulate. Musically, this album is the perfection of the style Primordial have been playing since 2007’s To The Nameless Dead, and may actually be the best album they have ever recorded. Emotionally, Primordial have written the musical equivalent of witnessing global nuclear armageddon. A.A. Nemtheanga sounds like a doomsday prophet cursing the follies of humankind, while Ciáran MacUiliam and Michael O’Floinn weave intricate guitar harmonies capable of squeezing out whatever hope you have left with their minor melodic turns. “Born to Night” and the title track stand as superb examples of Primordial’s epic potential, while “Come the Flood” and “Ghosts of the Charnel House” will leave you huddled in a dark corner, praying in vain for the barest shred of light. –Henry Glasheen