SLUG Mag Soundwaves
Episode #404 – Endless Struggle
00:00 / 14:25
Spotify Stitcher
RSS Feed
Share
Link
Embed
GWAR are metal to the teeth, even if you count their dabbling in punk rock and other musical diversions. 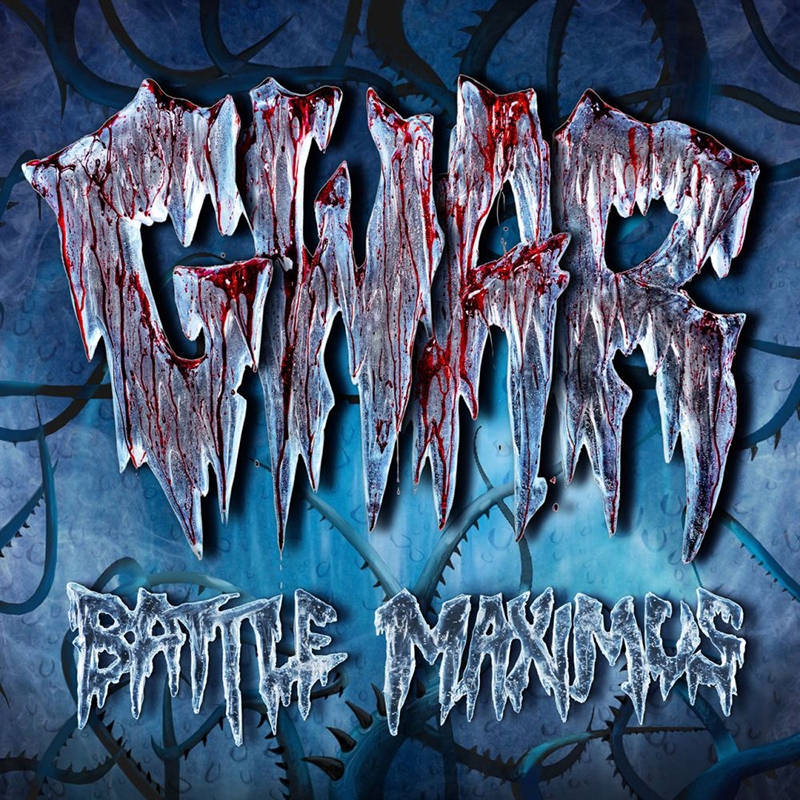 GWAR
Battle Maximus
Metal Blade
Street: 09.17
GWAR = Anthrax + Ghoul + Green Jellÿ
In a conversation with GWAR frontman Oderus Urungus a few years back, I asked the space alien what possibly could be more metal than GWAR, to which he replied, “I don’t know, maybe Diamond Metal.” Point from that tidbit, GWAR are metal to the teeth, even if you count their dabbling in punk rock and other musical diversions. Battle Maximus is GWAR’s recorded return without their long-time guitar player Cory Smoot (Flattus Maximus). For some weird reason, GWAR must feel like they have something to prove, because the metal is upped with just about everything else. The record is also the first to be produced in GWAR’s new studio, and fuck-me-sideways, this is easily the best GWAR have sounded in the production realm as well as just pure heavy metal, thrash madness and axe and stick skills. For the (oddly many) folks that believe that GWAR release crappy music and just put on raucous live shows, I ask you to go tell that to Oderus and you’ll probably wind up with whatever object that happens to be lying around shoved up your ass. –Bryer Wharton
Photos: