Reviews: The Memories – Love is the Law 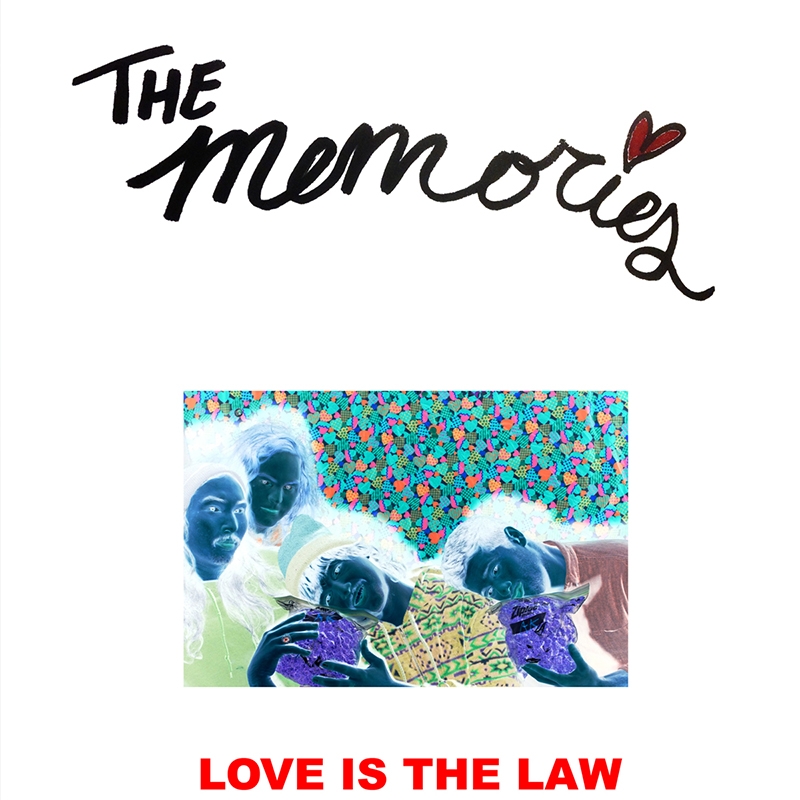 The Memories
Love is the Law
Burger Records
Street: 04.10
The Memories = Morphine + The Halo Benders
Erik Gage and Kyle Handley use The Memories as a vehicle to express sunny dispositions, drug-dazed sentiments and other elements that can’t be shrieked in the syntax of their preceding punk band, White Fang. When initially sampled, Love is the Law comes off as a warm yet simplistic lo-fi album that smacks of Velvet Underground-era pre-garage acts. Most of the track content serves as a leitmotif for your average scumbag slacker, with lyrics on such topics as penis measuring, cunnilingus and Star Trek. With the album weighing in at 17 tracks, it starts to become a bit laborious for the average listener to sift through the mediocrity for the few gems like “En Español” and “Wasted All the Time.” The album doesn’t completely sink due to its categorical variety, but with only a few hooks among too many tracks, it doesn’t rise far above other twee pop albums, either.
–Gregory Gerulat
Photos: