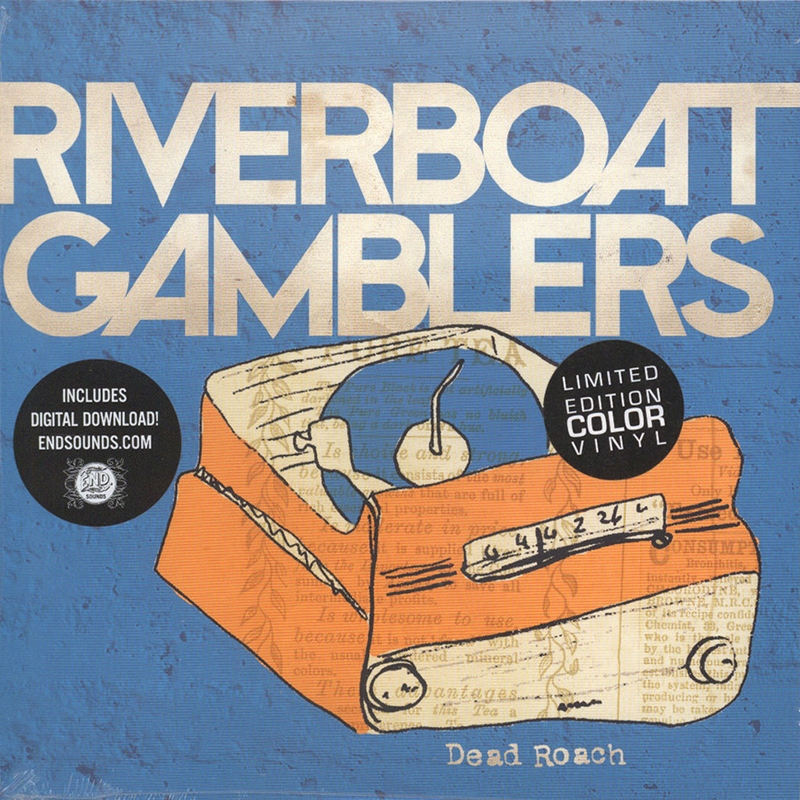 I’ve considered the Riverboat Gamblers to be one of the most unique punk bands of the past decade—they’ve accumulated a sound entirely of garage rock, alternative rock, punk and three-part harmonies, surprising me this way and that. They’ve released the first in what will be a trilogy of 7”s with End Sounds, beginning with Dead Roach. The title-track displays a carefree demeanor with the guitar riff at the foreground, accompanied by vocals that seemingly came out of a cartoon. Suddenly, it crosses to a cover of the Big Boys’ “Sound on Sound”—a body of psychedelic eminence that feels like it traversed through the futurist movement. This first installment may prove to be the beginning of a remarkable trilogy—I eagerly await to them to deliver. –Eric U. Norris