Review: Sarah Silverman – We Are Miracles 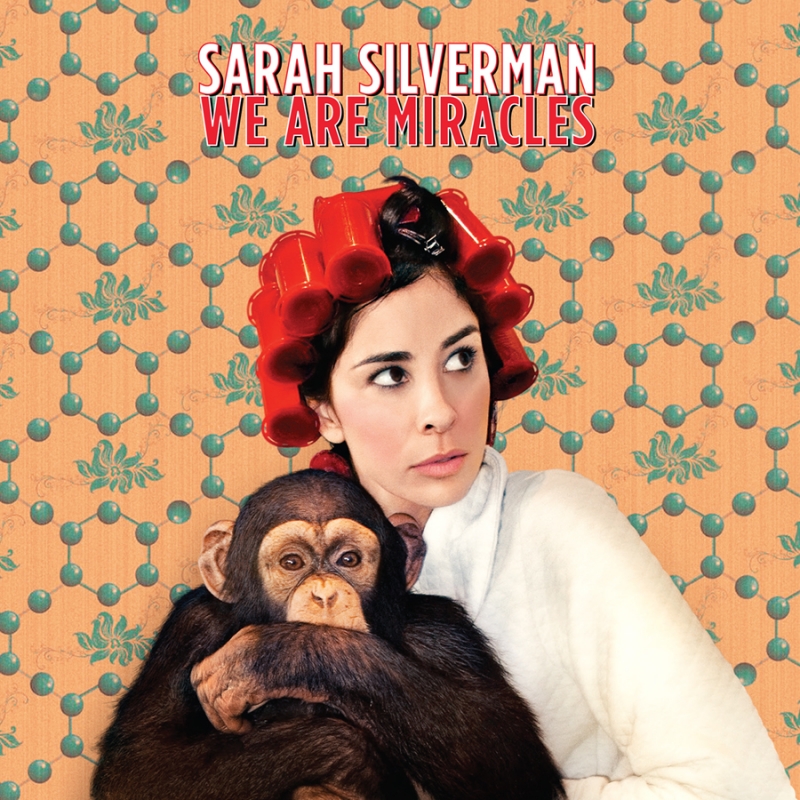 There was an episode of Louie where Sarah Silverman alluded to her shtick in the ‘80s as being “Oh, gee … did that hot girl say something that dirty?” That probably was the truth at the time, but here we are, after her stints on Mr. Show, after her countless stand-up gigs, after her own hilarious (and sorely missed) sitcom on Comedy Central, and we all know the bottom line: When Silverman is on stage and spews the crassest shit on earth, it is comedy genius. When someone recalls showering with her mom as a kid, and mentions “’70s Jew bush,” bully to them.
–Ashlee Mason
Photos: