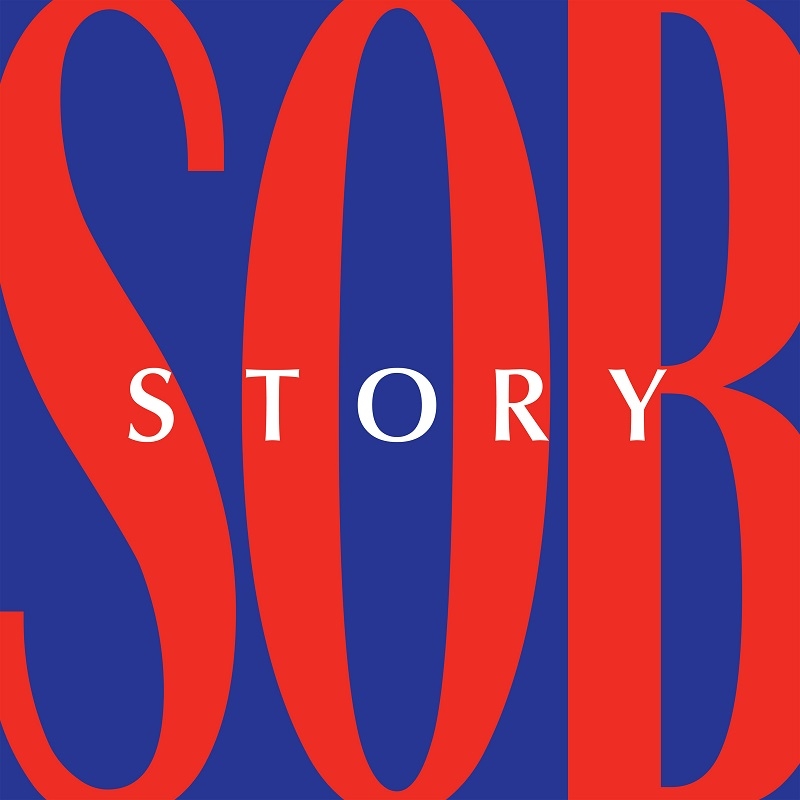 Spectrals
Sob Story
Slumberland Records
Street: 06.18
Spectrals = Holy Water Buffalo + Elvis Costello + Big Star
The sophomore album from U.K. band Spectrals is a step up from their 2011 debut record, Bad Penny, as their sound seems more confident and polished. The brain behind the band is Louis Jones, and his well-crafted pop/rock songs and distinct voice make this album stand out from much of what is being released today. Maybe it’s just because the Spectrals are from across the pond as well, but the sound on this album reminded me a lot of fellow English musicians like Nick Lowe, who emerged on the scene back in the late ’70s and early ’80s. Some of the standout tunes on this album, like “Let Me Cave In” and the title track, “Sob Story,” show off the influences of the aforementioned musicians, but the Spectrals’ sound presents a new twist on the style. The 12 songs on this album don’t necessarily blow you away, but they are catchy and enjoyable. –Jory Carroll
Photos: