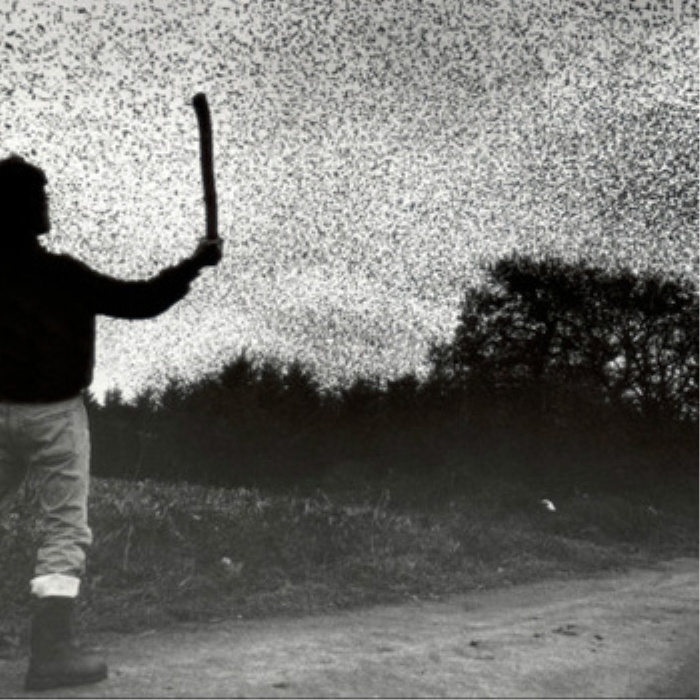 This album’s first two tracks got my hopes up. The reverberating guitar tones and wide deliberate hooks on “Well Walls” harbors a Summer in Abbadon kind of aesthetic. Unfortunately the band didn’t have a problem with bulldozing that aesthetic on the rest of the album. The next track keeps up a melancholic, ‘90s alt vibe until you’re kneed in the face by unfitting guitar buzz and subpar produced emo-goth harmonic wailing. From there the rest of the record starts to get sandbagged from distracting production errors (specifically on the vocals—God, the vocals) and an over reliance on genre hopping. These dudes have great potential by all accounts, and tracks like “Well Walls” and “Disconnect” are heavily indicative of it, but if they can’t find their niche soon then I’ve Stopped Waiting will just become a literal instruction to listeners not to even bother with these guys. –Gregory Gerulat