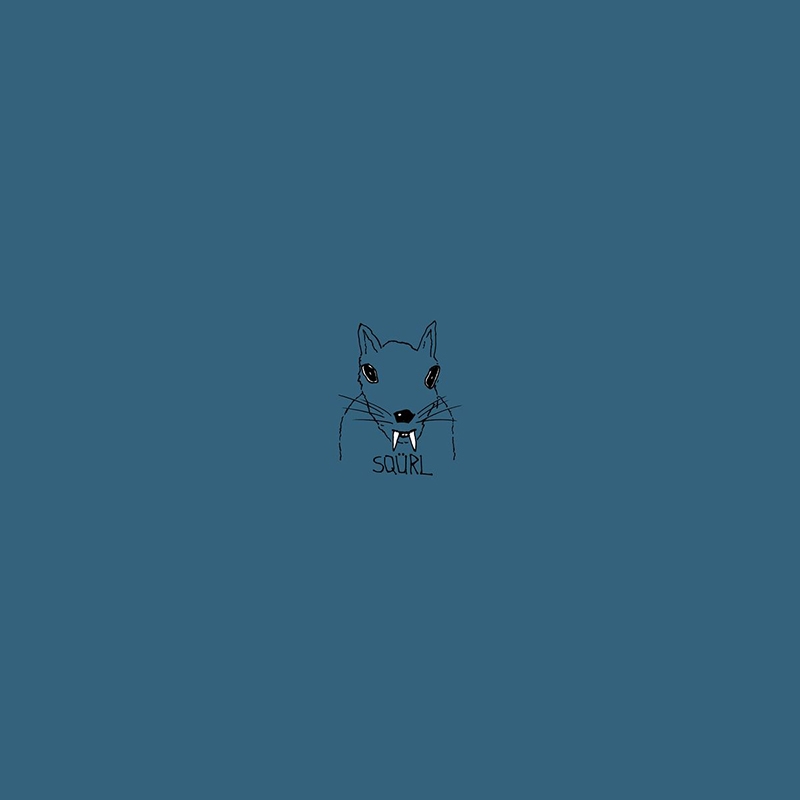 Jim Jarmusch has appeared on several records released over the last couple years with Sqürl and Jozef Van Wissem. The soundtrack to Jarmusch’s Only Lovers Left Alive was one of my favorite releases of 2014. As I understand it, Sqürl—Carter Logan, Jarmusch and Shane Stoneback—initially formed as Bad Rabbit to compose a few pieces for Jarmusch’s film The Limits of Control—alongside doom and drone from Sunn O))), Earth and Boris. The band’s sound fits well within that realm of warm amp breakup and controlled feedback. The vocals on the record are pleasant and simple. Jarmusch has played in bands before, and has been known from early in his career for his taste in music and understanding of the medium. His involvement in a serious ongoing project like this feels like a natural progression. –T.H.