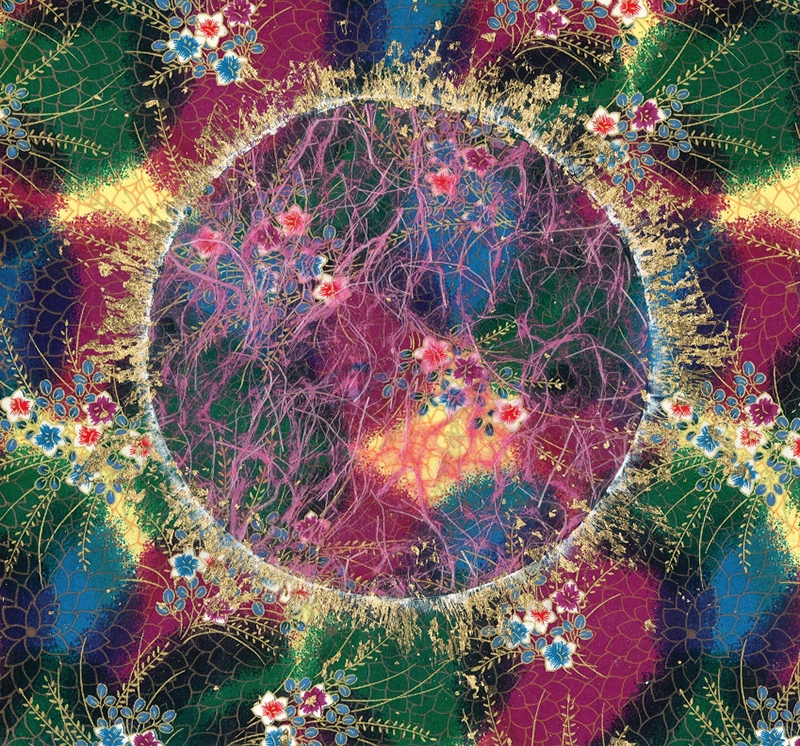 Swahili
Amovrevx
Terrorbird
Street: 03.24
Swahili = Beats Antique + Ravi Shankar
This album wasn’t for me. Swahili seemed to try a little bit too hard to make esoteric, beat-driven tribal music but ended up sounding way too busy, and, it was as if not one member of the band was clear on what genre they were going for. The album starts out with deep house ele-ments and then fades into a ’70s-influenced funk jam before fading out with more deep house and then a glimpse of what sounded like a synthesized sitar backed by monotonous, robotic fe-male vocals—and this was all in the first song. The rest of the album follows suit with the intro song, bobbing around between different genres and instruments, making me wonder if the band of five just decided to compile a few songs that fit each of their tastes. I enjoyed “Nous,” the se-cond song on the album, which was more beat-driven with a simple melody that blended with a sort of punk rock sound. Listening to this album was like watching Inherent Vice—after focusing on the entire thing, I’m left not really knowing what I just experienced. –Julia Sachs
Photos: