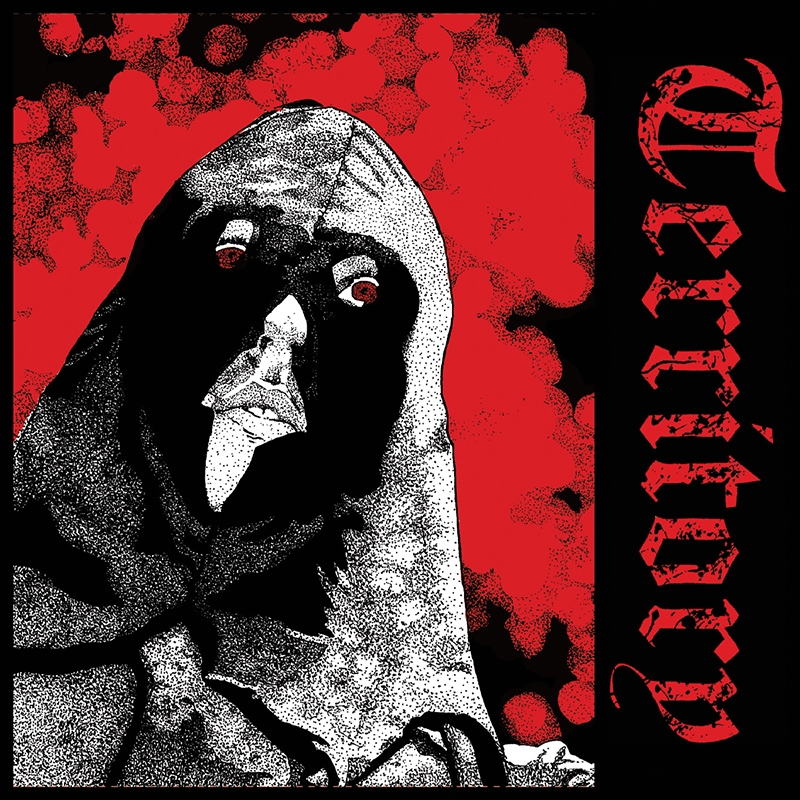 Territory
Blowback 7"
Crown and Throne Ltd.
Street: 05.25.14
Territory = Behemoth + Agnostic Front
The first time I listened to the Blowback 7" by Territory, I did not like it, almost at all. This seemed odd considering that their sound (a mix that combines elements of music I like—blackened death metal with a metal/hardcore influence) is definitely within genres I enjoy. This introduction was during, I may add, rush-hour. Later on, when I was able to listen to it closely, I became a fan. Combining metalcore with blast-beats—an intense musical structure that always teeters on the edge of complete chaos while at the same time running over your skull like a monster truck—and vocals that are a more hardcore version of Nergal, you see how they separate themselves from the rest of the pack. Denver has given birth to yet another great metal band that should be checked out. –R.G.B. Robb
Photos: