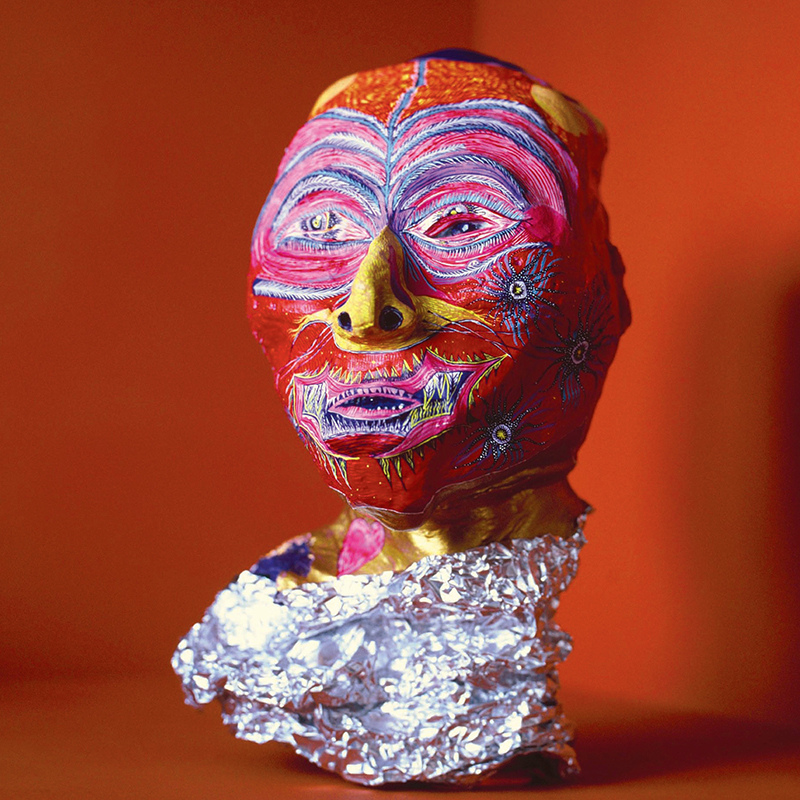 The Wytches’ debut album is a haunting collection of scratchy, surf-goth tunes. Lead singer Kristian Bell snarls with a nasally edge over whiny guitar tones and fuzzy bass lines. However, The Wytches’ uniqueness is found in how fluid that they can pace your ears—quickening and lagging tempos at will. Songs such as “Fragile Male For Sale” and “Wire Frame Mattress” start and end in entirely different places as you follow them through vaguely Egyptian, psychedelic freak-outs. Many of their riffs mirror the uncomfortable patterns of other artists such as Arctic Monkeys and Queens of the Stone Age, while adding an element of static grittiness and space. Personally, I think a lot of their songs bleed together in style, but I would buy the album just for the punch-in-the-face song “Part Time Model” alone. I recommend this album to those who want to get weird in the desert, but don’t mind a little dirt in their eyes. –Nic Smith