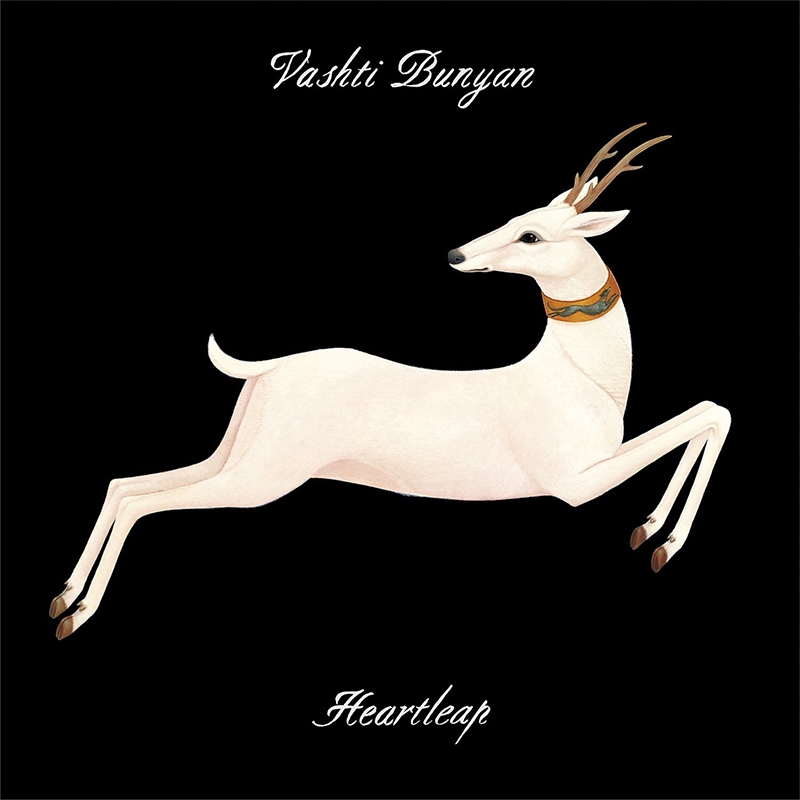 Vashti Bunyan has been making music since the ’70s, but Heartleap is only her third, and probably last, album. It’s a bit of a shame that such a unique and valuable voice has had such a limited output, but what we do have is well worth the wait between albums. Heartleap sounds, in many respects, like a lot of acoustic-based music that has been made in the last two decades or so—but I’d like to think that’s mainly because Vashti Bunyan pioneered the “Freak Folk” genre with her album Just Another Diamond way back in 1970. Heartleap is possibly a step below her previous output, but it’s still a fantastic album from an influential artist who, I’m sad to hear, won’t be making music anymore. If you’re a fan of Neutral Milk Hotel, Devendra Banhart or most any modern indie-folk act, this is worth checking out. –Alex Gilvarry