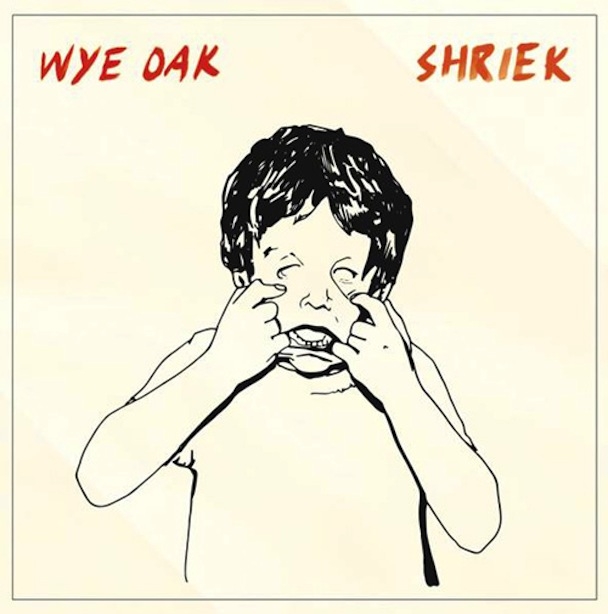 Like many of their musical contemporaries, Baltimore’s Wye Oak are embracing new modes of music-making and shying away from guitar-based rock structures to favor synthetic sounds and electronic textures. Wye Oak’s brooding Civilian from 2011 and their albums before it relied on alt-country influenced melodies and thick bursts of distorted guitar. Now, with Andy Stack weaving his precise drumming with syncopated piano and synthesizer riffs, and Jenn Wasner using a bass instead of guitar, her usual molasses-thick singing is airy, light and free, not bound by guitar-based songwriting. Songs like “Sick Talk” and “Logic of Color” demonstrate Wye Oak’s complete sonic reinvention and the bass grooves and polyrhythm in “The Tower” and “Paradise” exhibit influences of Wasner’s stint as bassist in Horse Lords. This record is a beautiful, optimistic existential shriek against the rut of tradition and an uncertain future. It’s a good dream—a hopeful one. –Cody Kirkland