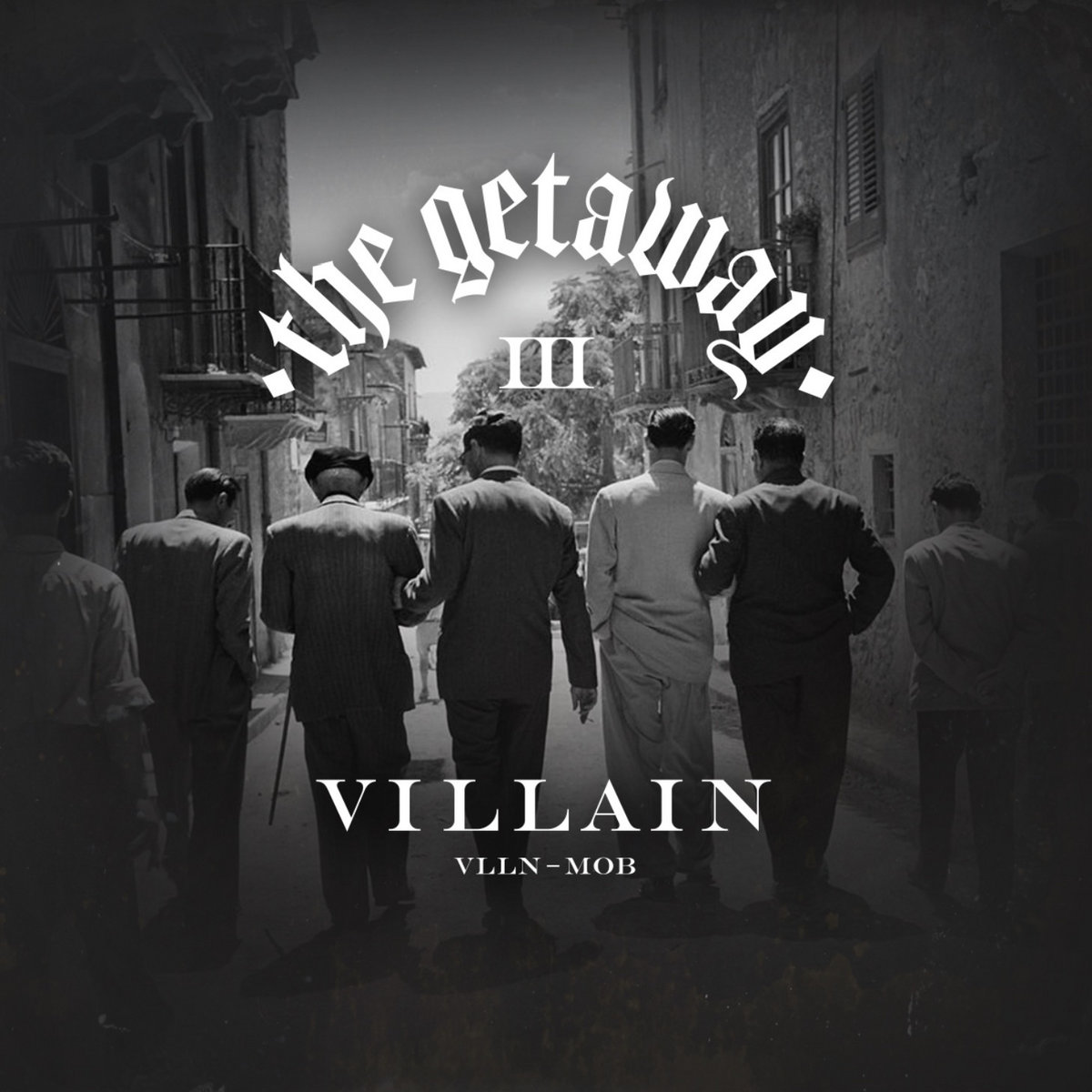 Self-Released
Street: 10.02
Villain = Bring Me The Horizon (pre-Sempiternal) + As I Lay Dying

Getyour ripped black jeans, shaggy hair and studded belt ready, because Villain’s new album will teleport you right back to the late-2000s/early-2010s hardcore scene. Perfectly blending elements of metalcore, post-hardcore and hardcore punk, ACT III is a dynamic album that keeps you listening at every turn.

ACT III is an incredibly well-balanced hardcore album. It flows beautifully from fast, aggressive grinding to slower, echoing, dreamscape riffs. This balance is impressive, given that there are three guitarists in Villain. Those guitarists—Justin Spencer, Jay Wilkinson and Matt Jones—work so seamlessly together that you can barely tell there are three separate people playing. Spencer Jacobs’ bass playing and Brad Butterfield’s drumming also carve out their own spaces among all that guitar and help make for an incredibly well-rounded album.

The vocals come from Trent Falcone, who has a bit of a unique style for hardcore. While he’sdefinitely yelling, he isn’t  full-on screaming. This gives the lyrics the aggression to match the grinding guitar, bass and drums while also allowing for a softer side to come through. In my experience, some hardcore tends to be aggressive just for the sake of aggression. While there is definitely room for that style, it’s also refreshing to listen to a hardcore band that utilizes that energy in a purposeful and thoughtful way.

Villain starts off ACT III with “The Getaway,” which jumps right into a break-neck tempo and plays off their villain theme with Falcone singing, “We are here and taking what we want / And we will make our getaway.” The track thoroughly establishes Villain’s identity and lets you know exactly what you’re in for when listening to this album. This song is one of the more aggressive ones off the album, along with “Destroy Everything” and “Skerv,” to name a few. That tone works perfectly with the theme of the track, showcasing the chaotic life of the villain mob.

The second track, “Our Time,” is probably my favorite fromACT III and falls deeper into the dreamscape sound. This song shows off that echoing guitar that makes you feel like you’re floating in the middle of the ocean with nothing else around you. “Our Time” also beautifully demonstrates one of my favorite hallmarks of hardcore: That no matter all the sorrow and despair that is sung about, there is always something that will lift your spirits and make you believe in the world again. With the opening lines, Falcone sings, “Don’t be afraid to let go of something / To make room for something more … There’s a better life to find / If you can’t have this one.” The song is a reminder that even among all the darkness, there is always a life out there to live that will make you happy.

Honestly, I haven’t listened to hardcore music for a long time. As I got older, I fell out of the genre for reasons that I can’t really explain. Listening to ACT III by Villain, though, has reminded me of everything I love about hardcore and has pushed me to rediscover the genre for myself. This album put me in a hardcore kick that I hope will last for a long time. –Marina McTee