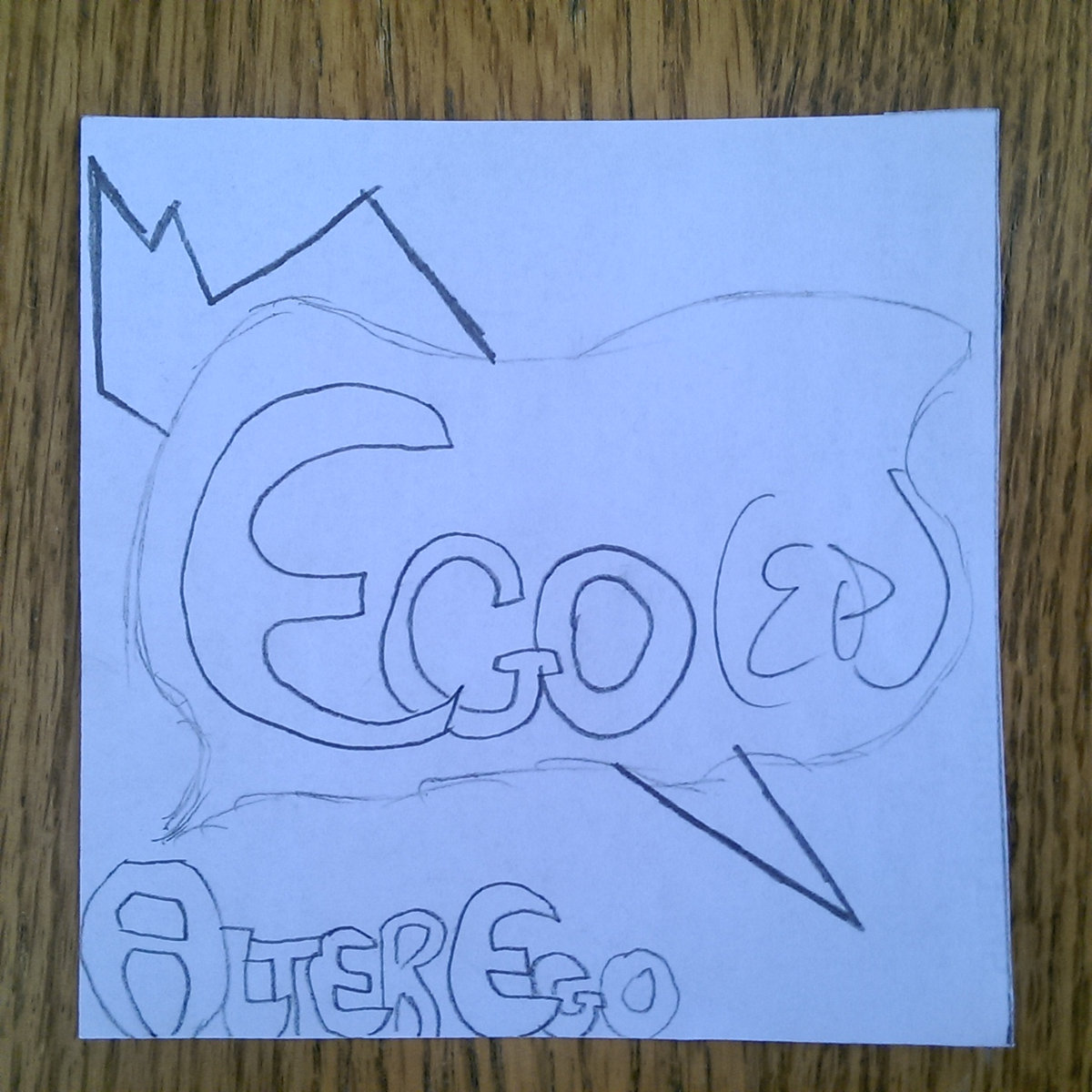 Ego begins with “Hook It,” a heavy, psych bass line flooded with an opulence of funk. The moment the first wah pummeled my eardrums, I was thrashing my brain about and jerking my shoulders so hard that they were sore for two days after. As the second track, “Canyon Drive,” hit, however, things became jazzier. Percussive syncopation gave way to dubby lounge elements and a chorus-and-hook combination à la ’90s alternative. The croony, musky vocals and jam-band noodling were at odds with my previous perceptions for what this album had in store. While I can tell they’re talented, I would have much preferred that Alter Ego stick with their heavy funk combo. I’d rather be sore than bored. –LeAundra Jeffs