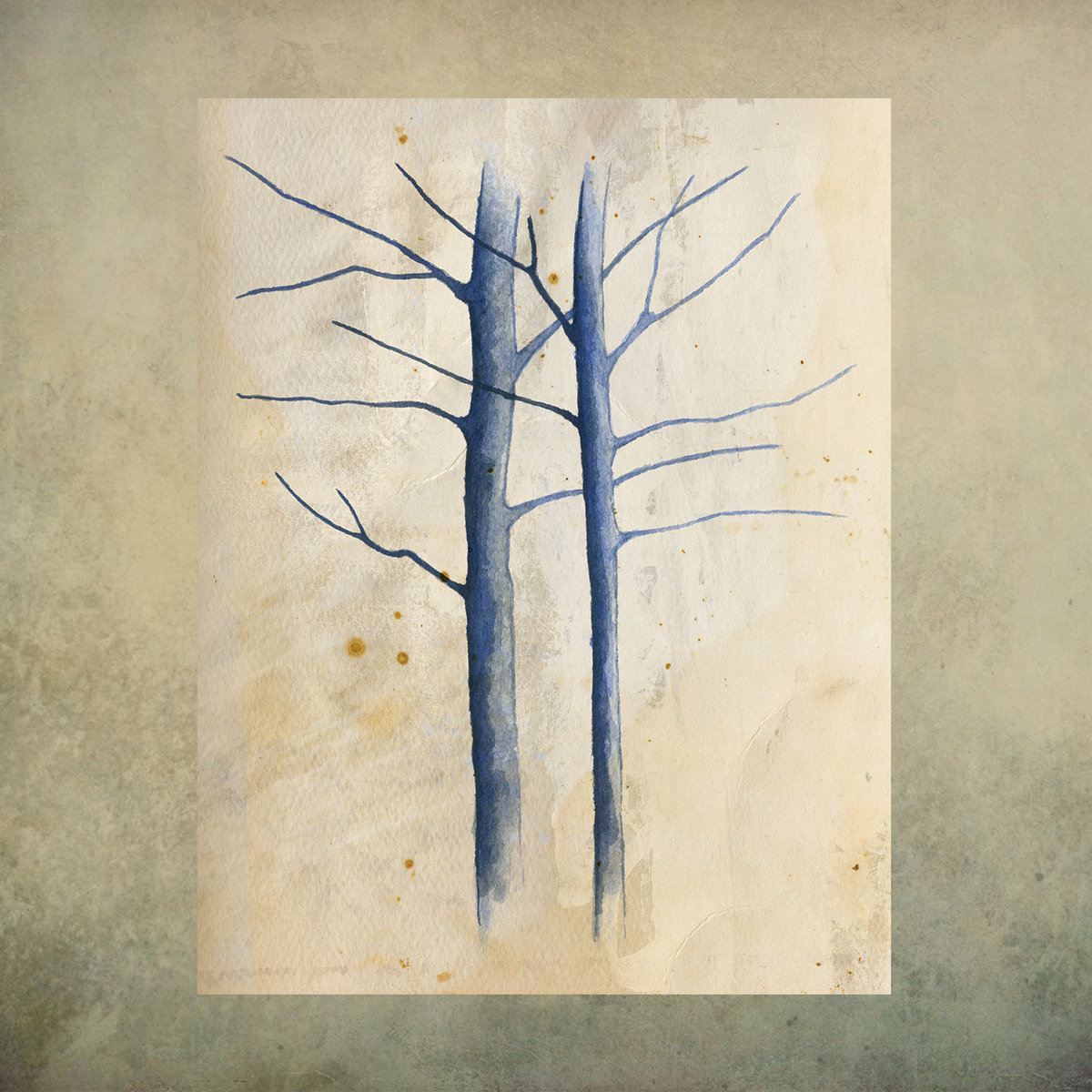 By mixing his own style with the simplicity and tradition of the singer-songwriter genre, Andrew Goldring presents Salt Lake City with his new album, Heritage. Goldring creates a sound with this album that’s difficult to put my finger on but reminds me of something like the singer-songwriter sound we all know and love—like Elliot Smith, Andy Shauf or Sparklehorse—while mixing in the coolness and edginess of more recent alternative releases like Turnover and Into It. Over it.

“Skyline” is the second song on the album, and it immediately made me think that this is the kind of song I could hear playing in a coffeeshop: a nice, steady buildup from layered guitar and soft drums to everything at once. The instruments intensify as Goldring’s voice does, and then they mellow back down. It’s definitely something I noticed throughout the entire album. There’s consistency in Goldring’s sound because of this pattern, and it works incredibly well for him. Goldring also doesn’t hesitate to paint a picture for the listener not only with his songs but also with the titles. While listening to songs like “Cottonwoods” and “Early,” I could clearly hear and see where he found his inspiration.

Overall, I really love Heritage. The mix between the exciting alternative elements and the classic singer/songwriter parts is like adding creamer to a hot cup of coffee—they mix so beautifully. Between the richness of his voice and lyrics, the coolness of the electric guitar and the warmth of the acoustic, and the moments with and without the  upbeat drums, this album is dreamy as hell. It’s the perfect album to add to your playlist to transition you from the energetic summer to the cozy autumn. –Zaina Abujebarah