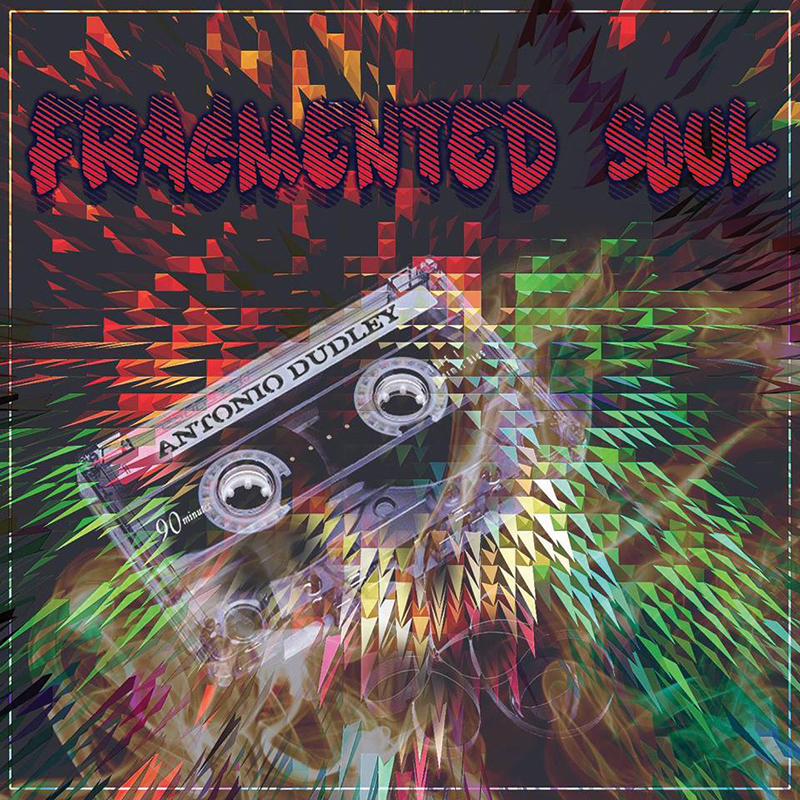 Salt Lake City local Antonio Dudley is stepping on the scene with his debut EP Fragmented Soul. On his Soundcloud, Dudley is described as an “independent R&B/Pop artist on the rise. He is a versatile vocalist with lyrical depth and soul.” Fragmented Soul acts as a glimpse into what Dudley can do vocally as well as the pains and struggles he goes through.

It is clear in the EP that Dudley has a passion for singing. He has a wide range as a vocalist and sings his way through many songs with an almost gospel vibrato and style. Dudley is able to change notes, octaves and tonalites quite quickly, and does so on each of the five tracks on the EP. “Once Upon a Time” has some of the best vocals in Fragmented Soul. The track is soft and almost melancholy, allowing Dudley to slow down, focus on each note and find his tonal “sweet spot.” During some tracks, however, Dudley takes too much on vocally, singing such a wide variety of notes that his vocal skills are lost, and it becomes overwhelming.

The production of the EP sounds old-school. It’s as if Dudley stepped back in time and employed a producer of early 2000s R&B.  Listening to Fragmented Soul reminds me of a simpler time in musical production. Piano riffs in songs like “Broken Pieces” pair with simple-sounding hi-hats and snares, which soften the music. There are a few sounds that are rough around the edges, like most of today’s pop, but at points, some of the production on Fragmented Soul is a little too simplistic, and some beats have an amateur feel.

The lyrics of each track of Fragmented Soul deal with Dudley as a person, the struggles he experiences as an artist and what it was like growing up. “Once Upon Time” addresses Dudley’s youth and losing some aspects of life. “We took it for granted, let the haters dictate our choices, until we were ready to give it up,” Dudley sings. “Broken Pieces” is a heartfelt song that deals with Dudley’s first experience of loss after his grandmother died. He sings, “It all was shattered, broken pieces, cut the pain.”  With his voice, Dudley conveys lyrics that are obviously close to his heart. His lyrics offer a glimpse into his life and his passion, and he is able to capture this well with his music. Stay tuned for more releases by Antonio Dudley in the future. Check out his soundlcoud for future releases, soundcloud.com/antonio_dudley_official. –Taylor Hartman