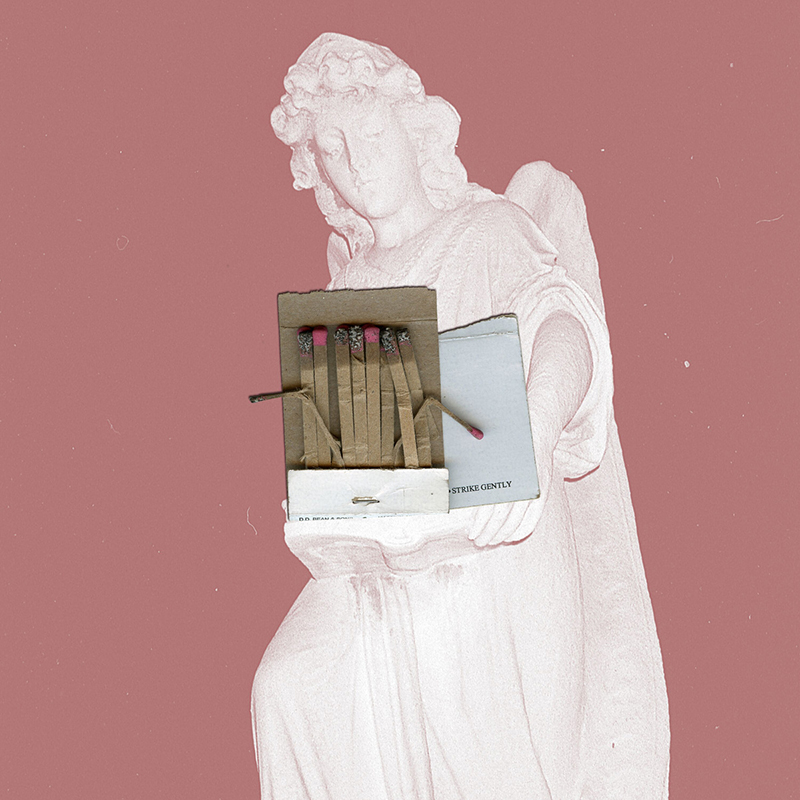 With the second self-released album from one of Salt Lake’s most up-and-coming bands, the conversation has changed. Everybody’s Pink Inside is an almost entirely new approach for the band, but still sticks to the same strengths that have established Beachmen as a rollicking good live show (evocative vocals and catchy but substantial drumming). The album is intimate, an inwardly searching trail of breadcrumbs to reach a distant, psychic shore and come back again. As a live band, the energy is up. It wouldn’t be unusual to walk into a show to find the dancefloor crowded and vibrant. It’s almost as if the private recordings of the album were torches, lighting the way to the celebrated, frequently visited destination of a live show—a show where all the members of the band give off the persona of a well-established, inventive-but-consistent local group that is meant to be noticed—and they are. –Brian Udall