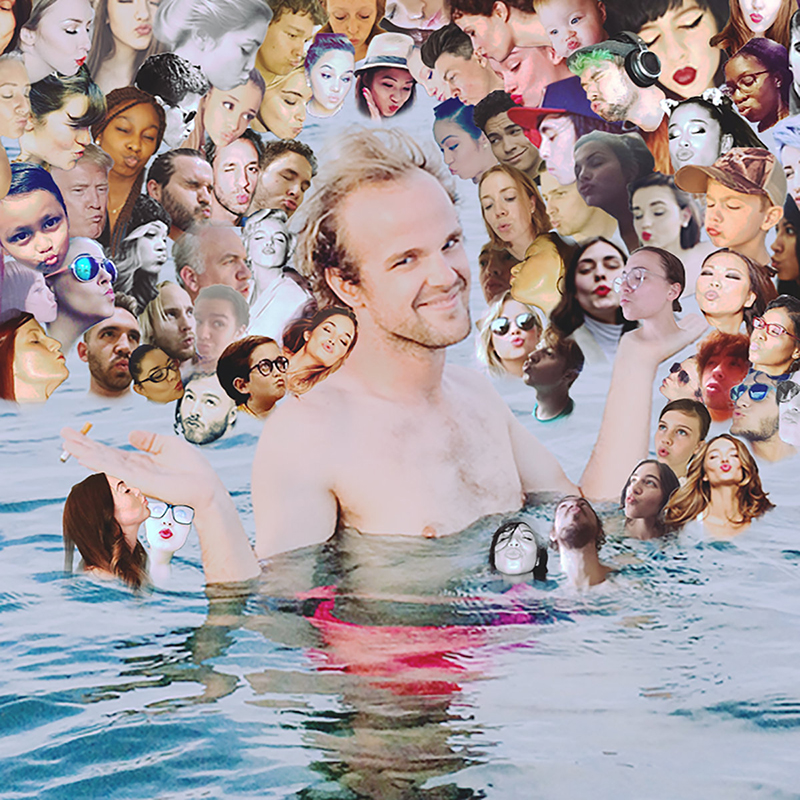 BEETSBLOG—a Utah county musician that’s clearly the product of a Two and a Half Men–type situation between Galtta Media tycoon Adrian Knight and that Aicha kid from Youtube 1.0, or a Two Men and a Baby thing between Boz Scaggs and Looking Glass—has dropped a new record on SLC up-and-comer GYM Records. When I say “dropped,” I actually mean slunk up behind you at a party, standing way too close to you as you dip the ladle in for another glass of punch. He is there, breath hot on your neck, not because he is a creep, but because he is really excited to tell you something that is really awesome. That kind of awkwardness, enthusiasm and sincerity mark this record of avant-yacht rock hits.

LOVERS AND FRIENDS is an album that has within its thin, pale fingers some golden melodies that are endeared to us by an amateur’s boundless gift of experimentation without knowing the rules. Slinky bass lines that sound like they are lifted from an ‘80s police procedural combine with clunky electronic percussion and timid lead guitar. The deadpan voice striving to move out of its natural range tracks perfectly with songs about feelings, working out, being emotionally present for your partner and being a committed friend.  That’s some serious work, and don’t let anyone tell you it’s not.

When listening to LOVERS AND FRIENDS, it is tempting to look at these songs as twee AF attempts of passing off emotional directness as facile misdirection. As fey as they may be, BEETSBLOG’s awkward intensity and consistent commitment to the outsider soft-rock hits carrying tactful melodies beneath magnetic-strip-thin fidelity makes its case straight-up instead of hiding under the hiss of reverb like some of his contemporaries. This is some next-level craftsmanship—and don’t let anyone tell you that it’s not. –Ryan Hall