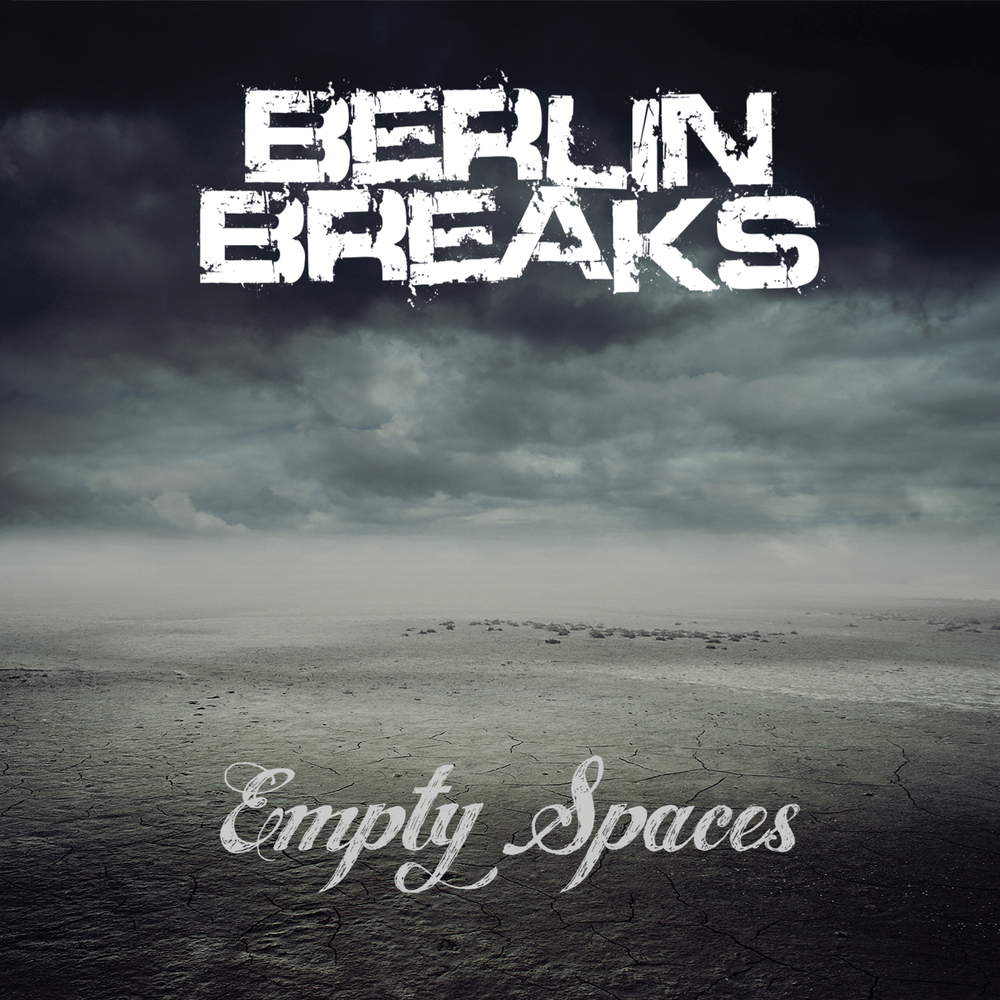 I’ve never seen Berlin Breaks play, but if I had, I expect I would remember it as a loud concert. Empty Spaces is an album of music that’s meant to be played loud. With the exception of the end of the album, the songs are heavy and fast, which is something Berlin Breaks do well. Flashes of metal erupt out of guitarist Brandon Watson in “Beg,” breaking up heavily compressed chord progressions and creative drum beats. Perhaps as a result of their loud playing style, Berlin Breaks have a little trouble changing energy level. ”Follow Me,” for example, cycles between two levels of energy without many builds or releases of energy, which could add a lot to the music. That aside, there’s some rock-solid material in Empty Spaces! –Alex Blackburn