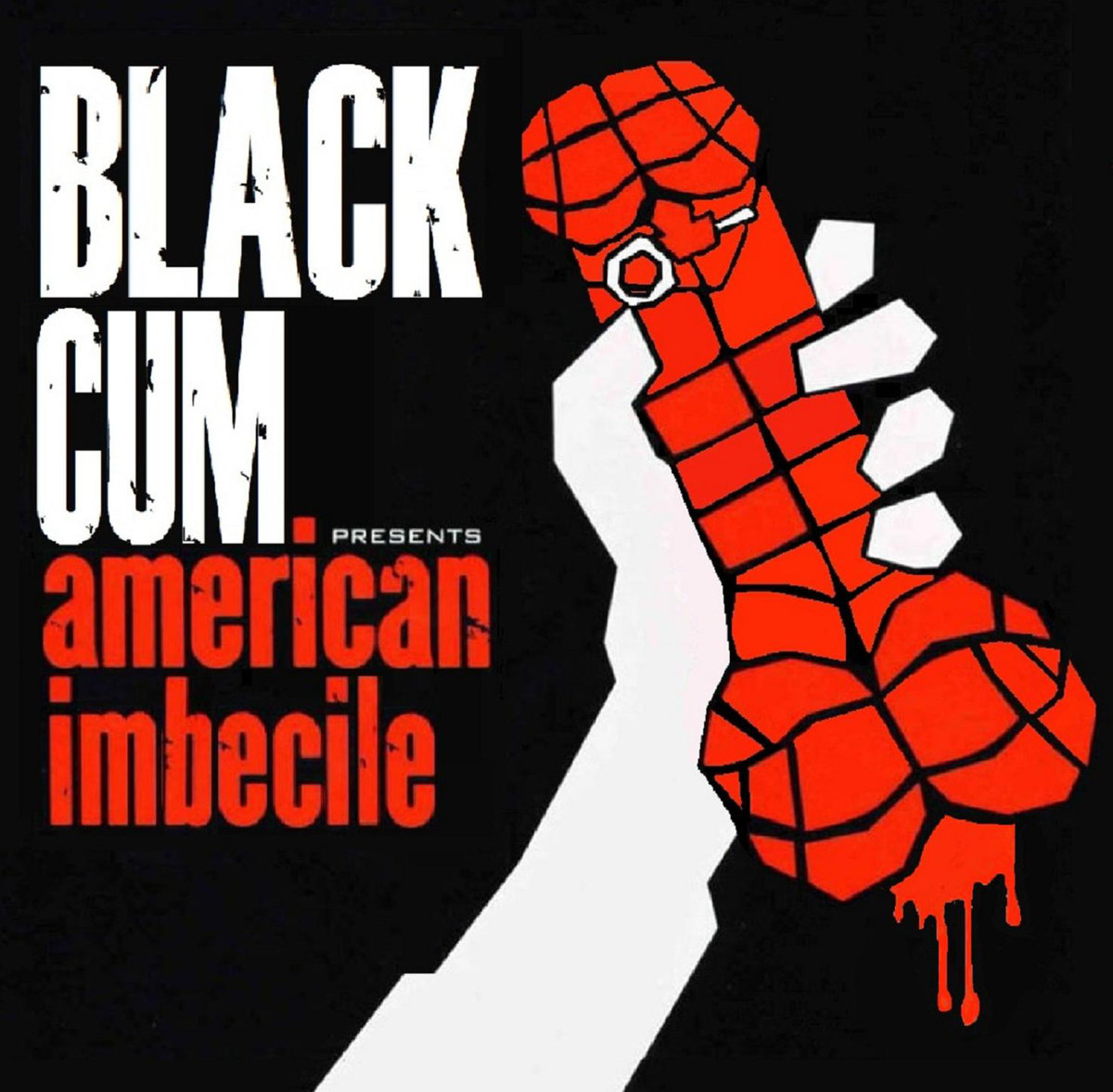 The album, containing one track, clocks in at 13 minutes and 58 seconds—which makes it the shortest album in their discography, but also their longest song, which would put it in high rankings for the longest punk rock song ever recorded. Eat your heart out, NOFX! “The Decline” is old news! This punk rock extravagance sounds as if it had been recorded by the latest and greatest studio equipment supplied by Fisher Price, whose quality rivals the earliest Robert Johnson recordings.

In the first two minutes, the familiar melodies of “American Idiot” will resonate with any diehard fan, but stripping the music down to its barebones structure is a bold move, no doubt gambling the patronage of the mass Green Day fanbase. Instead of a polished guitar sound, we get a scratchy and distorted three-chord mantra, and instead of auto-tuned vocals, we get raspy, high-pitched screeches of reimagined lyrics like “Don’t wanna be an American imbecile / Don’t wanna be Billy Joe Armstrong!” with multiple renditions that follow. It would be catastrophic if this album received anything short of the praise its source material received. If anything, it deserves to forego those accolades and receive the honor higher than any Grammy—the No. 1 spot on Rolling Stone’s “Top 500 Albums of All Time.” –Eric U. Norris