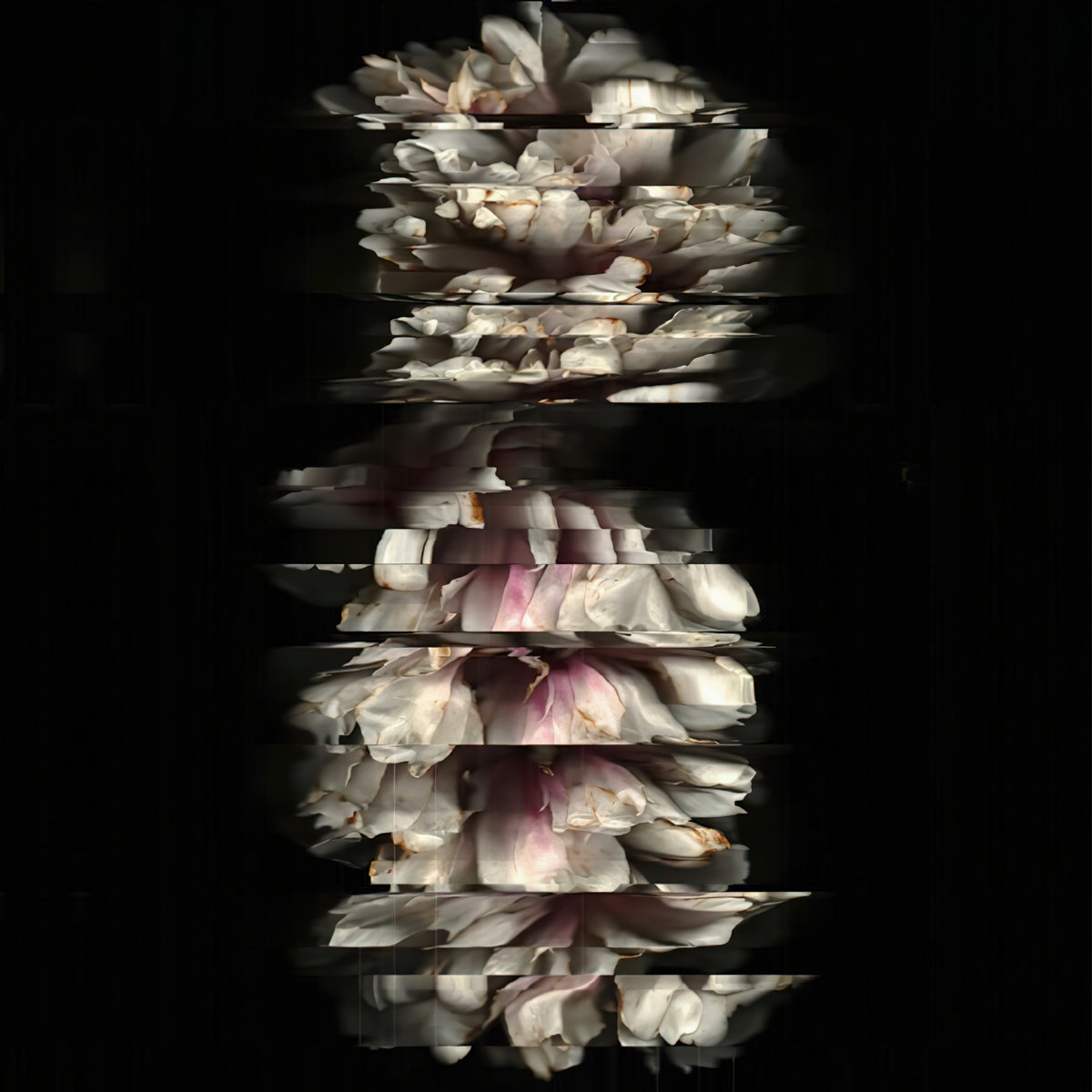 BLACKSHAPE’s self-titled debut has a hell of a lot going for it. For one, the record sounds phenomenal. Producer Matt Goldman and mastering engineer Troy Glessner bring the same glossy, cinematic palette here that they brought to, respectively Underoath‘s Define the Great Line and the Devin Townsend Project’s Addicted: spacious percussion, searing guitars and bass that has plenty of presence (if not always much definition). Especially considering this is their first-ever release, Goldman and Glessner provide a sleek coat of polish to the album that gives BLACKSHAPE an impressive confidence and a sense of credibility, setting them apart from the many small-time bedroom projects that populate the modern math rock scene.

Moreover, the band employs a blend of styles and influences that play together every bit as nicely as you’d expect them to. They root their sound in the CHON school of math rock—equal parts Explosions in the Sky twinkle and Animals As Leaders prog muscle— but they augment the recipe with some squalling forays into post-hardcore and metalcore, even evoking bits and pieces of Rolo Tomassi in places. As a result, guitarists Scott Shephard and Joe Woit lean away from the noodling tap-a-thons of their contemporaries and move towards a more breakdown-oriented approach, patiently building and releasing blistering, metallic climaxes with an impressive sense of restraint. The combination is, more than anything, well-balanced. The hints of punkish snarl give the tricky time signatures more heft, and the airy post-rock atmospheres give the punchier moments a sense of sophistication. It’s heavy but not brutish, pretty but not cloying and technically accomplished without ever seeming overindulgent.

So here we have a good, sturdy formula that isn’t too played-out, executed well and given an immaculate studio treatment. All should be well, however, despite that strong foundation, much of BLACKSHAPE ends up feeling somewhat plain—not bad per se, but never quite rising to meet the band’s obvious potential. Far as I can tell, the crux of the issue lies in the band’s compositional priorities. They have an undeniable gift for atmospheres, and they certainly know their way around a crescendo, but in-between the two they seem to struggle with melody.

The entire band tends to blend into a cohesive whole throughout the album, but as a result, nothing really takes center stage and offers a single, strong musical idea to latch onto, and that refreshing lack of showoff virtuosity ends up doubling as a stifling reluctance to dazzle. The guitar leads bind themselves too tightly to the grooves; they rarely spring forth with a solo or even a catchy lick or riff, and when they do it comes off as textural playing that adds welcome color to the proceedings but can’t quite hold my attention on its own. This is only underscored when the Sigur Rós-esque “ITIIITIATIIHYLIHYL”, the album’s only non-instrumental track, proves by far the most impactful offering here—it’s the only point where a clear lead melody emerges and, more importantly, sticks. The vocals fill a space in the band’s songwriting that they often leave conspicuously empty elsewhere.

The band is both skillful and tasteful enough that this, fortunately, never becomes a crippling flaw. The compositions here may have trouble gelling into anything truly stunning, but there’s nonetheless plenty of fun to be had along the way. Bassist Josh Dunn and drummer Perry Burton both turn in roundly impressive performances, offering every bit of the mind-bending rhythmic prowess you would expect from a band calling itself “post-mathcore.”  Woit and Shepherd excel at both liquid ambience and chunky breakdowns, and when BLACKSHAPE commits whole-heartedly to either, the results are uniformly enjoyable and frequently inspired (see: the aforementioned “ITIIITIATIIHYLIHYL” and the  8-minute epic “VIII”). Perhaps most importantly, the high-quality production ensures that the album almost never becomes grating or outright unpleasant, with the one very small exception being the few seconds of harsh static bookending the album.

Overall, BLACKSHAPE have delivered a well-polished and broadly appealing first album here. Even if they don’t quite manage to consistently play to their own strengths, that fact also highlights that they do have plenty of very real strengths. I can easily see them taking future releases as an opportunity to flesh out their leadwork and riffing for a more immediate and gripping mathcore experience, or alternately skewing further toward sweeping post-rock to better allow their talents for mood-setting and longer-form composition to shine. Perhaps they’ll even incorporate more pretty falsetto singing—I certainly wouldn’t complain if they did. As it stands, this album is easy to like but, at least for me, harder to love—a very solid first impression that falls just shy of being anything more. I won’t be at all surprised if BLACKSHAPE quickly surpass it. –Nic Renshaw