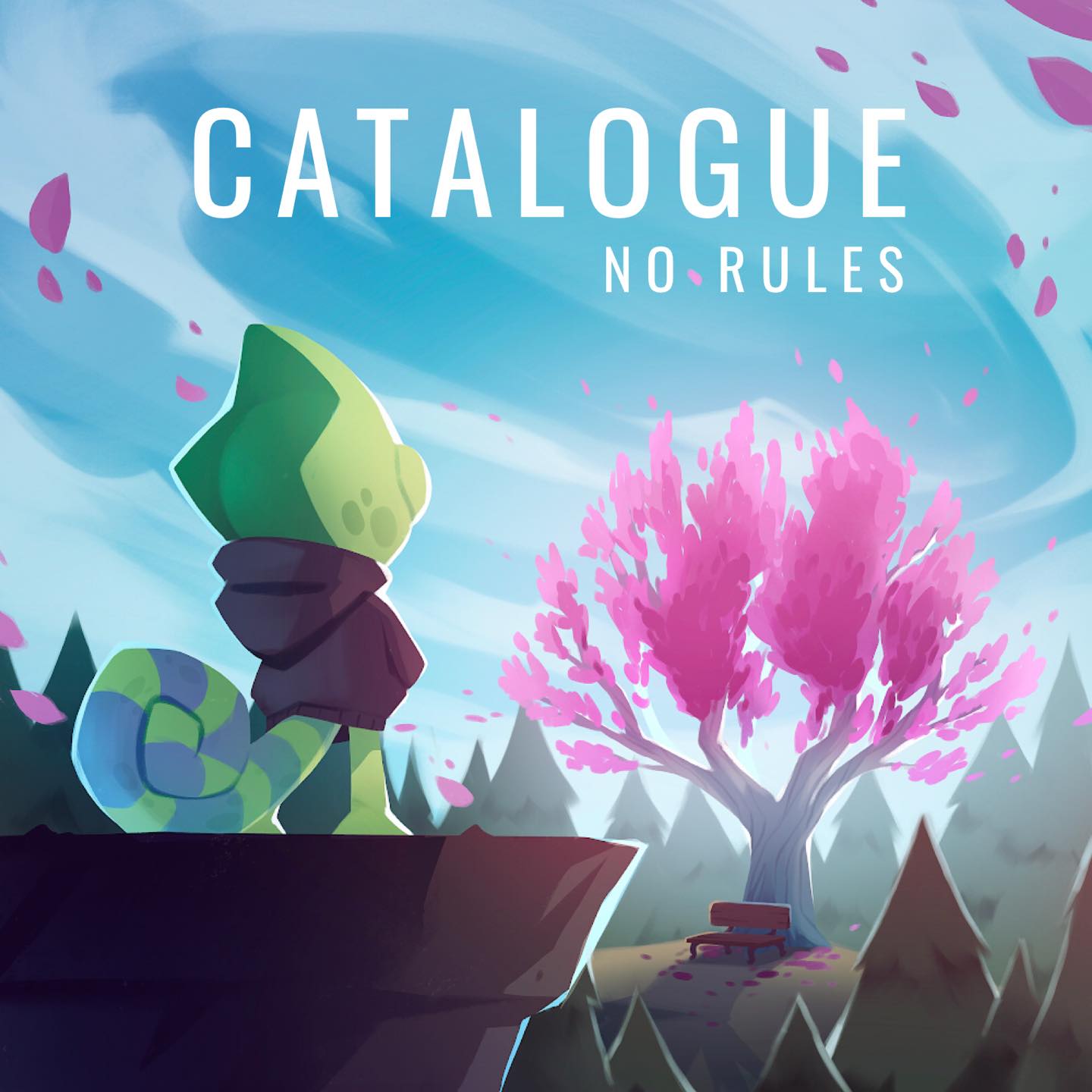 There’s a really special thing about instrumental music that the Salt Lake-based band, Catalogue, got right. With their first EP, No Rules, Catalogue was able to create a soundscape that feels anthem-esque and like a metaphysical event. No Rules is exactly that—a collection of songs where there are “no rules” for what the songs are about or what the feeling should be for any given listener. No Rules is a completely transferable experience that can mean anything to anyone for any reason.

Catalogue are a three-piece band composed of guitar, piano and drums. This makes for an interesting and almost progressive alternative rock sound. Production-wise, it reminds me of how people felt about The Police in the ’70s. While a different genre, No Rules is like a wall of incredible sound that is huge and in-your-face, and it’s coming from the likes of just three people. The sound is based solely on how the instruments are interacting in sync, bouncing off each other and creating soundscapes together.

It’s also incredible how much depth can be heard from a band with no bass guitar. The piano, played by Duncan Clawson, is all over the 88 keys. The tone of the low piano, played instead of a bass, holds the sort of significance that Elton John created with the magnificence of the instrument. Guitarist Jacob Roller partners with Clawson’s piano riffs by conversing and harmonizing. You can hear at the beginning of the second track, “Context,” that the guitar’s range switches from a high aromatic sound to a low, bass-like riff. As it does so, the piano is constant in its chord structure and register, but the change of the guitar brings out a different tone and meaning to that same piano. Meanwhile, drummer Samuel DuMont breathes life into the intro and is the rhyme and reason to the chord structures and strumming patterns surrounding it. With clean rolls and very tasteful rhythm patterns, DuMont brings the sound full circle.

Another thing Catalogue got right with this EP is the use of samples. The opening track, “Banh Mi,” begins with a sample from Earl Nightingale, an American radio host and author who acted as a motivational speaker for America in the 1950s. At first glance, the samples feel like a retro introduction to a great rock song, but later, you can hear Nightingale speak the words, “You can become an expert at anything, right?” It’s significant because they’re some of the only words spoken in the entire EP, and matched with the emotional chord structures, it feels important.

At its best, instrumental music is used for situations like study sessions, meditation or even long and depressed drives at night. Maybe background music at a bar, or the music people fall in love to while dancing in their living room. At any rate, No Rules is a collection of songs to experience at any of those occasions, or even occasions that vocal music is the primary choice. It’s an easy sound to get lost in. But the special thing is that it can mean whatever you want it to mean, and it can be about whatever you want it to be about. Follow Catalogue on Instagram and Facebook for upcoming news and new projects @thebandcatalogue. –Mary Culbertson