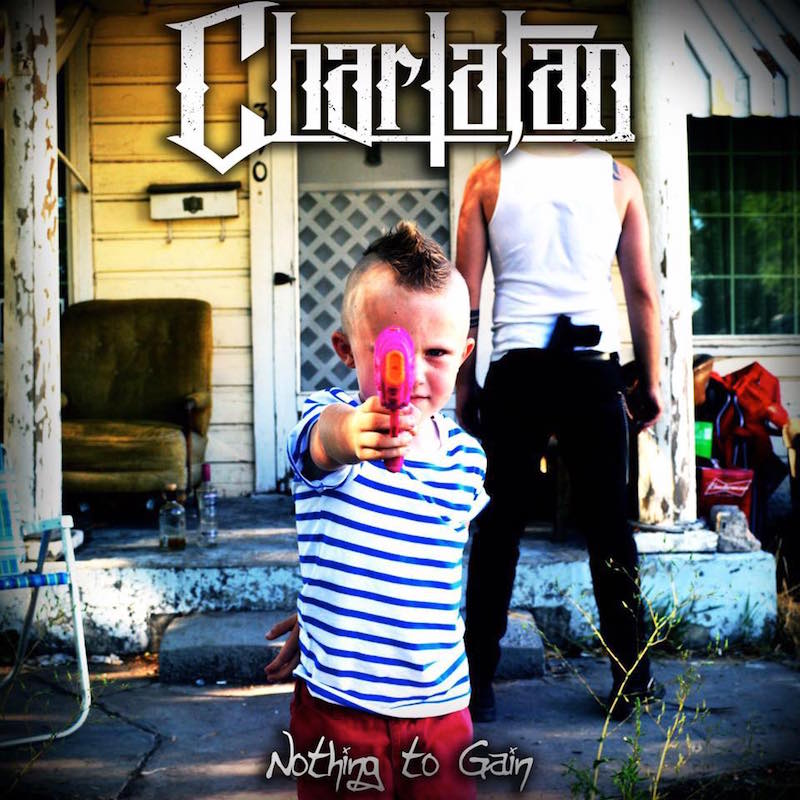 Local Review: Charlatan – Nothing to Gain Charlatan Nothing to Gain

Charlatan’s Nothing to Gain is a veritable punch to the throat—it hits fast and hard, leaving one in a state of shock while gasping for air. If you ever find yourself missing the good ol’ work of Chiodos—you know, back when they were swallowing the best of screamo and metal, sloshing the mixture around in their bellies, then hucking the concoction up to make a couple of really solid albums—then Nothing to Gain is the EP for you.

Despite only consisting of six songs, this EP manages to listen more like an album: There is a fine continuity between songs, the tonal shifts are gradual and pleasing and there is enough versatility in the sound, musicianship and vocalization to keep one’s ears precisely tuned in. The production value is high enough to validate even the most experimental moments, and the overall song structure allows the best and catchiest parts to latch on, no matter the level of one’s support, apathy or disdain. One of my favorites is “Bone Dance,” a theatric melding of Danny Elfman’s The Nightmare Before Christmas Soundtrack and the aforementioned references. It contains a certain pomp, playfulness and dusky hue. “Parasite,” which is filled with deep, gurgling vocals and virally catchy choruses, is also the closest Charlatan comes to a Rammstein-esque industrial sound. “Bundle of Queers” is arguably their most straight forward rock song, with every second more surprising than the last—and though I’m not dying to make a PC argument here, the frequent and rather aggressive use of the word “faggot” was a little much for me.

In listening to Nothing to Gain, one gets the distinct impression of a band that truly enjoys doing what they do, are acutely aware of how to make consumable yet stimulating music and don’t terribly mind the sweat and beers that just so happen to come with the life of intrepid metal musicians. Though Charlatan’s sound isn’t necessarily dated, it is at the very least nuanced, with more than a spoonful of nostalgia for the sweet sounds of Warped Tour circa 2009—but hey, it was a good year, so who can blame them? –Z. Smith