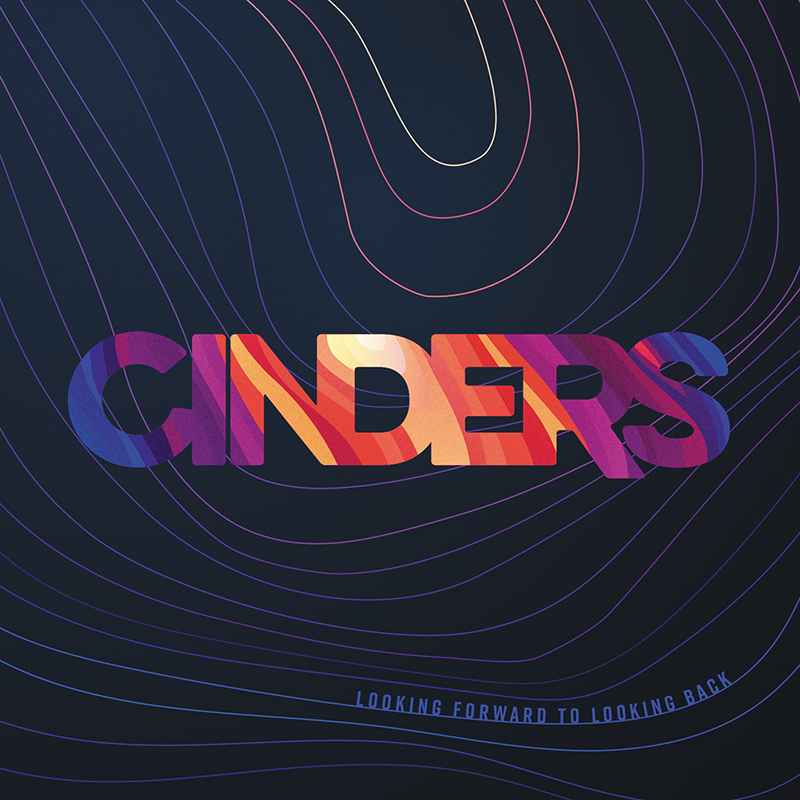 Cinders Looking Forward to Looking Back

It’s been two years since Cinders gave us their delightfully bubbly, self-titled debut album. It’s a mix of folk and indie that resulted in one of my favorite summer-time albums in 2016. Now they are back with their second effort, Looking Forward to Looking Back. Though the album is still upbeat in their self-described “Rowdy Acoustic Pop” ways, the band has a more melancholic vibe that takes advantage of an alternative/emo sound—closely reminiscent to the sound of acts like Motion City Soundtrack.

Looking forward to Looking Back starts with upbeat energy, a synth riff and quick percussion with the track “Tree House.” I get the feeling that the tone of the first album rolls over to this one, giving it its fast pace but with the inclusion of more electric instruments. The synth that hits halfway through “Tree House” shows a new dimension that they’ve added into this album. I would also highlight the track “The Elephant” with its mellow, slow instrumentals and hopeful lyrics, like “Some say we don’t know where we’re going / Some say we don’t know where we began / But I say oh, it can get better and better,” allow for this track to be one of the best listens on the album.

Cinders closes out this album with “Walls,” a song that wouldn’t sound out of place on their self-titled album. Its heavy acoustic and folk influence closes the album on a powerful note. While Cinders expanded on their indie/folk sound by adding new, electronic dimensions, they didn’t lose touch with the identity developed in their self-titled album. Check out Looking Forward to Looking Back anywhere you can stream music, and if their sound tickles your fancy, follow them @cindersmusic on Instagram to find out when you can see them live. –Connor Brady