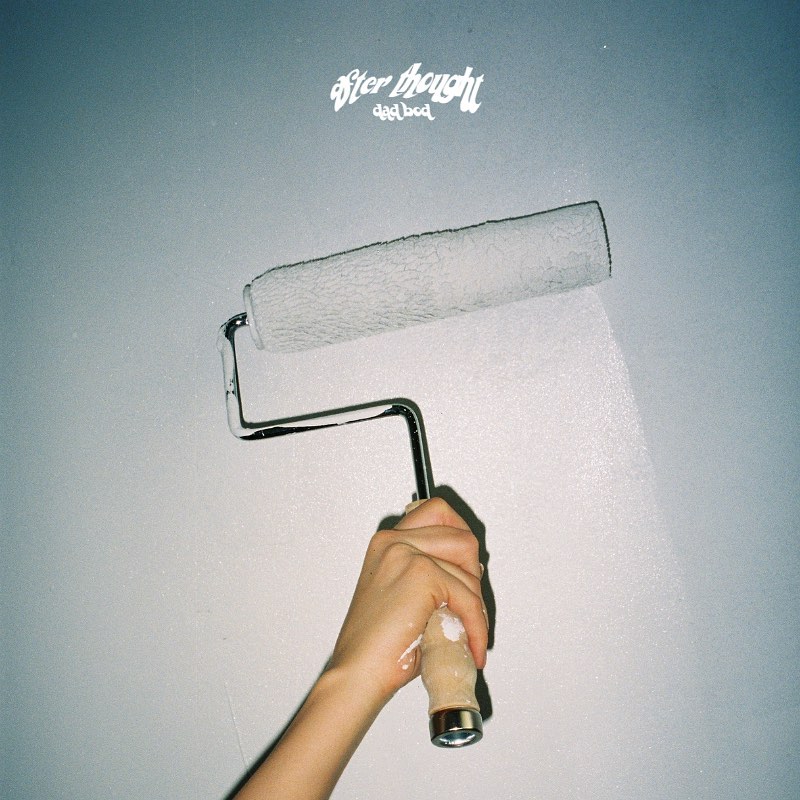 You know that saying, “Don’t judge a book by its cover?” Well, in this case, don’t judge a band by its band name. Dad Bod, consisting of Salt Lake natives Michael Marinos (vocals, guitar, and synth), Marcus Marinos (drums), Matthew Marinos (bass) and Ben Ostler (lead guitar) are a delightful surprise and deliver a twist of jazz and funk with distinctive indie rock grounding on their new album, After Thought

The album begins with a humbling and fuzzy track, “Brand New,” before diving head-on into “Don’t Say” (my personal favorite), where you very much hear the notable influence of classic ’60s and ’70s psychedelic rock accompanied by an impressive guitar solo. Then, the album takes it slow with the songs “Suzy” and “You Never Say Hi.” Both tracks have an effective and sensual taste to the ears, as well as a bit of lethargy in their simple synths and riffs. “Suzy” is purely instrumental, while “You Never Say Hi” offers that notorious bedroom pop theme by having frank lyrics concerning the thrill of crushes—and of course—the devil’s lettuce, “You never say hi / You’re always so high.”

“Foreign Lands,” the climax of the album, is dreamy and jazzy as Michael sings, “Living in a dream / What’s it supposed to mean? … Trying to understand / My mind’s a foreign land.” “My mind’s a foreign land”—now that’s a first-rate metaphor similar to what Don DeLillo once wrote: how the “mind keeps working, uncontrollably.” Meaning, who knows what our minds know vs. what we (think we) know vs. what’s changing for both? And don’t get me started on the fact that we believe the mind and brain are one.

Furthermore, the track “After Thought” again carries a lightly seductive quality that’s pretty close to comparison with Connan Mockasin. Although, not as creepy as Mr. Mockasin tends to be in his music. The final song, “Enough,” totally switches gears with its bright sound, a toned-down afro-pop feel, and a chanting chorus, “You got it / You got enough / You got all that you wanted / You got all that you need.”

Quite honestly, there are way too many stoner white boys who know how to make the same damn good tunes in this world. However—Dad Bod, who, yes, are part of this trend—has exceeded my expectations with their freshness and consistency. After Thought is an awesome album, and there’s not one song that I’d even skip. I plan to recommend this band to a lot of people. Congrats, Dad Bod! –Kassidy Waddell