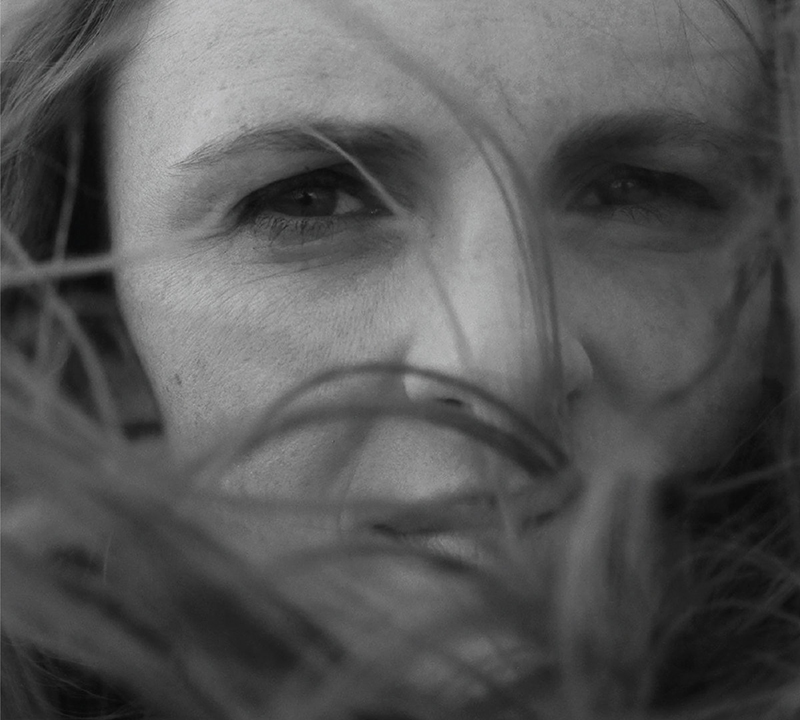 Debra Fotheringham | The Darkness and the Sun | Ground Loop Records

Local Review: Debra Fotheringham – The Darkness and the Sun

Debra Fotheringham
The Darkness and the Sun

Americana meets sweet melancholy in The Darkness and the Sun by local singer-songwriter Debra Fotheringham. In just nine tracks, Fotheringham perfectly packages modern Americana, country and a little bit of folk. While Fotheringham is typically a solo artist, she welcomes guest performances to round out the simple, moderately paced, soothing ambience of the album.

The Darkness and the Sun opens with “Stranger in a Strange Land,” a dreamy folk-like number. Soft acoustic picking begins while M. Horton Smith plays a handful of soft electric strums, reverberating only slightly, leaving an airy echo behind. Fotheringham begins to sing, “Four eyes filled with embers / They lock and they’re aflame,” and as she progresses to the next line, Ryan Tanner quietly joins with low notes on the piano. The song is mellow, with “ooh”-ing backup vocals, but is complex, subtly swarming with varying instruments like the bass, drums, pedal steel and synths.

The album’s title track is rhythmically slow-going, steadily introducing the piano and then the electric guitar, with Nicole Pinnell bowing on the cello, Scott Wiley on the bass and Paul Jacobsen on the Wurlitzer, offering backup vocals. Fotheringham and friends fill the songs with delicate instrumental rises and falls, showcasing the vocals and never overwhelming the song.

While “Sometimes the Wolf” isn’t a quick-paced song, it moves like an Old West warning ballad. Beginning with high-pitched acoustic strums, and Fotheringham singing high-to-low notes, the song twangs in the distance. Subtle sound from the synths and djembe offer a modern take on an old country song. Tracks like “Apologies” walk the country line, too, but more classically with noticeably heavier bass and the electric guitar, which slides through high notes and reverbs funkily alongside the piano.

Country-style charm radiates through each song as Fotheringham and the band generate depth and rich expressiveness from start to end. The Darkness and the Sun is thoughtfully produced, from each vocal and lyrical pause to every shift sound. Fotheringham captures the heart of Americana and country through the decades, while adding her personal flair and skill to each well-crafted song. –Lizz Corrigan