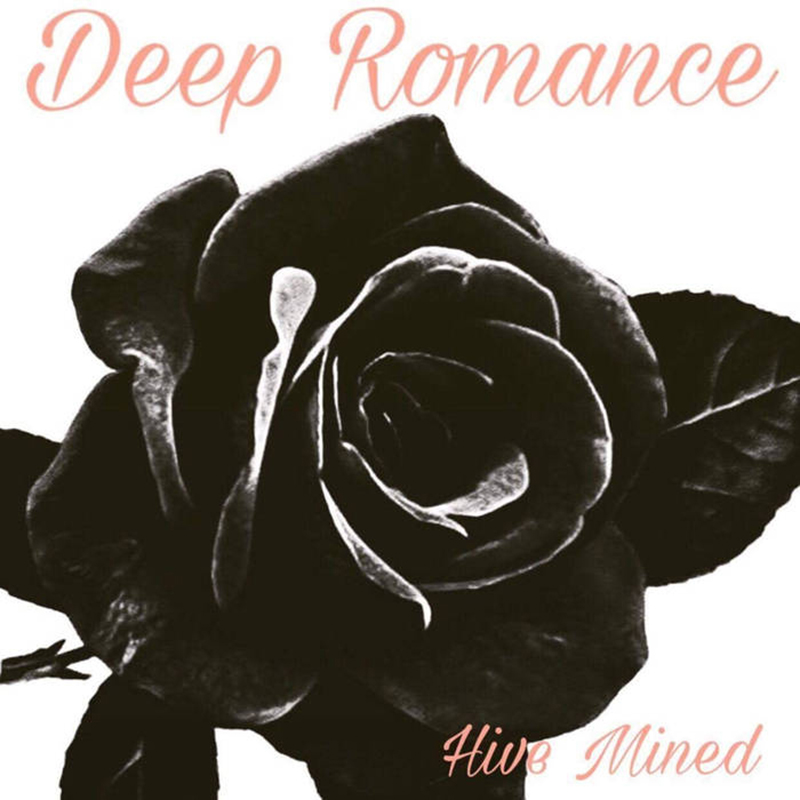 In the past few years, Salt Lake has become SPOILED with great bands of all surrogates of the hardcore genre popping up like dandelions. I don’t mean that in saying that these bands are like weeds, but quite the opposite: So many of these bands’ members do so much outside of playing music to keep this scene moving, such as booking bands, putting on shows, flyering, working tirelessly to keep our venues afloat and, most importantly, not being a dick. This is the best way for a scene to grow, and with it, we’ve got bands like Deep Romance.

Deep Romance’s debut contains the complexion of a straightforward hardcore EP: It’s loud, not of the highest quality and is under 20 minutes long, all enhancing the rugged integrity that flows with each lyric and note. The riffs in these songs are out of control, courtesy of Adrian Rollins. My favorite is probably the riff for “Lost in Time,” which calls me back to bands like Insight and Reality—simple and catchy like punk, yet heavy and vigorous like metal. Kole Campbell’s lyricism on this album has a decent range—one of the standouts is “Torn Away” which touches on the crisis of addiction that often plagues the youth. While the lyrics and the delivery are strong, my only gripe are the vocals (I’m sorry Kole, I love you, but I don’t dig the vocals).

The title of this EP is incredibly fitting: Hive Mined reminds me that a full-functioning scene works because of multiple people, not just one—it’s even more enhanced with scene members laying down vocals on some tracks. It reminds me that SLC hardcore (as well as the rest of the genre) never has one band that defines its sound because it’s not just one band that holds up a scene—it’s several, with all very distinct styles. Hardcore still lives in SLC!!! –Eric U. Norris