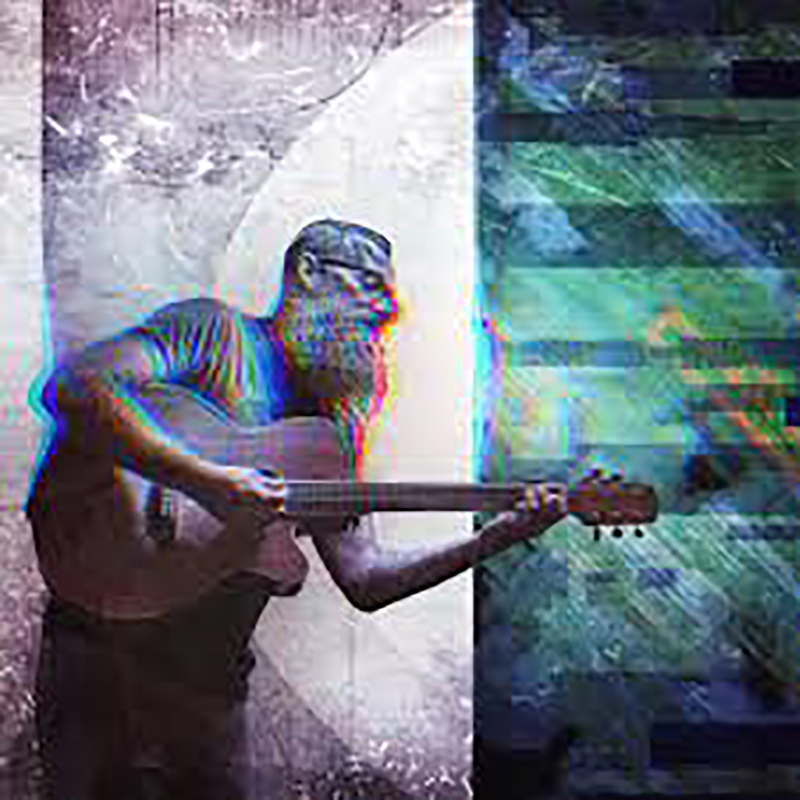 15 years is a long time. Some may have started and finished all their formal education in that time, and some may not have even lived that long. In his last 15 years, Drew Danburry has created a career centered around inventive and raw folk songs that have stayed beautifully punk  all the time.

The songwriter-turned-barber with his own shop in Provo has released a 25-song retrospective compilation of his last 15 years culled from his over 400-song catalog. This collection features a taste of each style from Drew Danburry’s career, from the hauntingly calm “Nirvana, by Kurt Cobain,” to the indie-punkish feel in “Hero Kensan,” to the poppy “SRSLY – Mariah’s Law.” When going through 2003–2018, even though the styles and influences mutate from song to song, there is something that carries over. Maybe it’s the writing style, or the local familiarity, that allows a seamless listening experience. This collection is for any type of music fan, as there is a bit of something for everyone. Even if a mixture of indie, folk, folk-punk and much more sounds scattered, listening to the various stages of one musician’s career in one long stretch is a meaningful and beautiful thing to see.

As he is not one to musically stand still for long, keep your ears and eyes open for new music from Drew Danburry in the future. Check out 2003–2018 and the rest of Drew Danburry’s sprawling catalog anywhere you stream music as well as drewdanburry.bandcamp.com. –Connor Brady