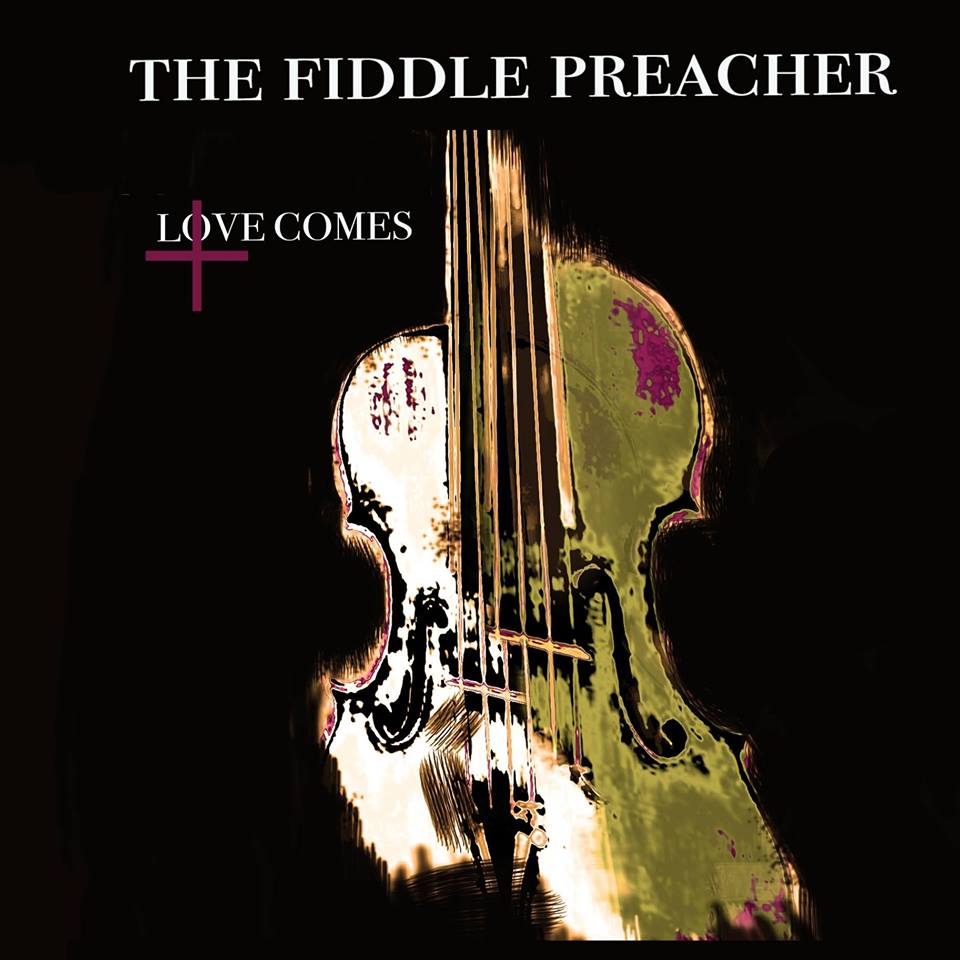 Bronwen Beecher is a local wizard on the violin and the self-proclaimed “Fiddle Preacher.” Put simply, Love Comes, Beecher’s recent release, is a cultured, timeliness album. Together, Beecher and accordionist Steve Keen created an eight-track album that takes listeners on a trip around the world. The album begins with “Six Impossible Things,” which kicks off with a catchy bass, accordion and Beecher’s tangy fiddling. Over a minute into the song, Beecher’s emphatic voice sings the short set of lyrics, ending on “I think of six impossible things / Eat a hundred fried chickens without getting fat,” before diving into a ranging fiddling rage. The track consists of high notes on the violin and fiddle, quick finger vibratos from one note to another combined with a low, quick-paced bass and slow drumming, almost dipping into jazz. Beecher’s delicate bellow over the music gives the track a colorful texture, mixing paints of both French– and soulful Spanish–styled music.

Beecher and Keen incorporate a variety of cultural references, with tracks like “Hassaposerviko,” a lyricless Greek dance song, or “La Panthère,” which is sung entirely in French. While sung in French, “La Panthère” also sounds French instrumentally: It’s heavily centered on the accordion, with high-pitched quick spurts on the violin. “Icicle Girl” sounds like a French-accordion song, too, but it’s sung in English, carrying a mysticism and featuring Beecher’s vocals in the most consistently (and impressively) high notes on the album.

Tracks like “Do You Think You Could” and “Redemption” are more folk-like and focused on the acoustics, with the accordion falling more into the background. The fiddling and violin are utilized with long bows and are less “saucy,” and Beecher’s voice ranges from high to low—overall, these tracks are more rooted in folk country–styled approaches.

Each track radiates with different inspirations, often fusing multiple cultural influences into one song. Beecher and Keen are a widely versatile and pleasantly unique duo, and they have created an album filled with colorful surprises with each note. –Lizz Corrigan