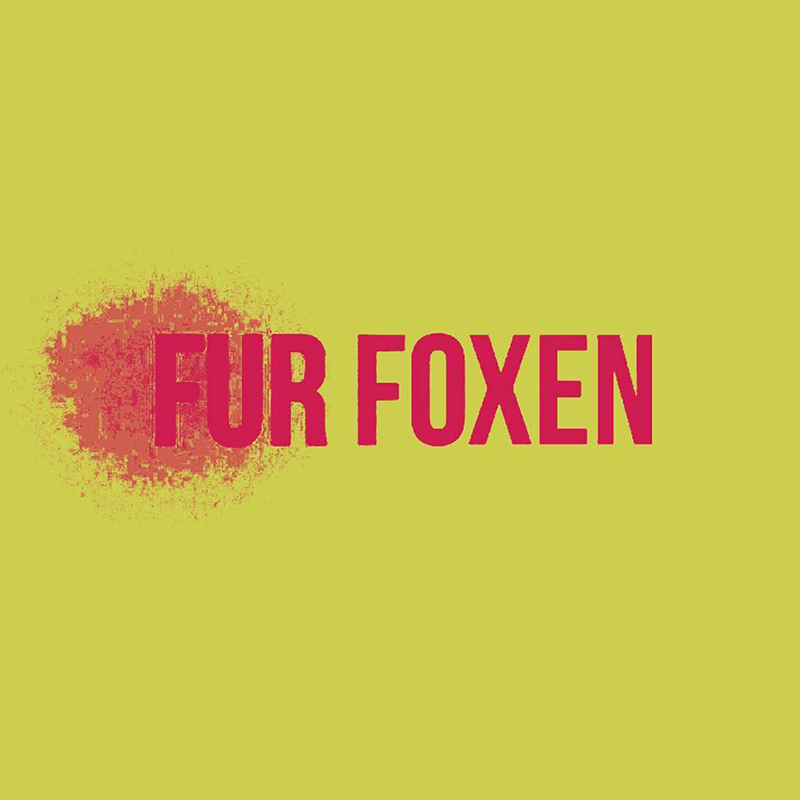 From the opening notes of “Darkseid,” with a simple strumming guitar paired with the dark, sweet notes of the cello, I became hooked on Fur Foxen (formerly known as Harold Henry). Night Sun is an exposé of the power in bare-bones folk, creating fully engrossing stories behind each song, with drums that are never overpowering and harmonica peppered in where needed to give a bluesy effect. What I particularly enjoy is that the cello and guitar work aren’t particularly technical—the focus is placed on making the dynamics swell and subside to really draw out the deep-rooted emotions in each piece. It’s something that reminds me of classical music, particularly chamber music, which is augmented by the cello support, especially in songs like “Darkseid” and “Been Waiting.” There’s something unique about the way this classical sensibility mixes with the folk of the guitar/vocals and the blues of the harmonica.

The simple but well-executed melodies, interwoven with the more complex lyrical themes of each song, make every song in Night Sun attention-grabbing. “Long Goodbye” has the bittersweet feel of a funeral hymn, while “Throwing Stones” really gives the feeling of facing obstacles much bigger than oneself with the words, “I know that I’m a peasant / I’m throwing rocks at giants / I haven’t figured out yet / exactly how to stand.” Ironically enough, “Hard Love” has the most upbeat melody of Night Sun and is a straightforward ballad about a man shooting his woman down after an episode of infidelity and the cycle of violence that this incident breeds, with a chorus of “Hard love, damn that hard love.” The mix of genres and elements in Fur Foxen is curious and complex, but more importantly, each song is played with emotive conviction; Fur Foxen have really tapped into something powerfully moving with Night Sun. –Ali Shimkus